“We should have brought a gift.”

Purchased from Russia. Developed in India. Delivered to the UK.

A global transaction over nine months that offers ‘a lifetime of happiness’ for all involved.

Vivienne Franzmann’s new play explores the human cost of surrogacy, and what we’ll overlook to get what we want.

Vivienne Franzmann’s previous work at the Royal Court includes Pests and The Witness. Bodies will be directed by Jude Christian who made her Royal Court debut with Lela & Co in 2015.

The Big Idea
After the performance on Fri 11 Aug, there will be a free event, Void, at 9:45pm. It will feature new theatre, music and film in response to Royal Court plays including Bodies. The evening is curated by the Royal Court Young Agitators, a group of young people who have been involved with Young Court as writers, performers, directors and producers over the last two years. Find out more here.

Book for Void (free but ticketed).

'An engrossing allegory for the modern age, where we consume things at the click of a button'

'A play that brims with powerful emotions and interesting ideas 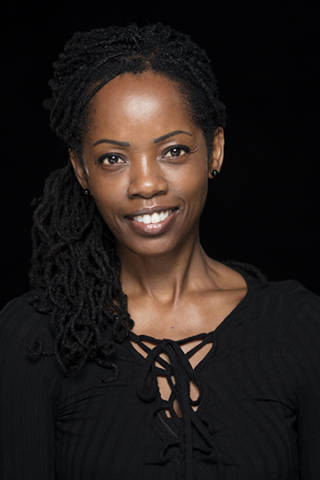 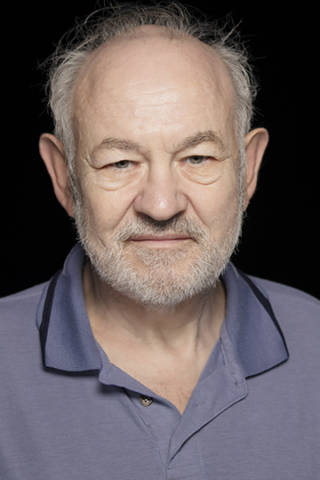 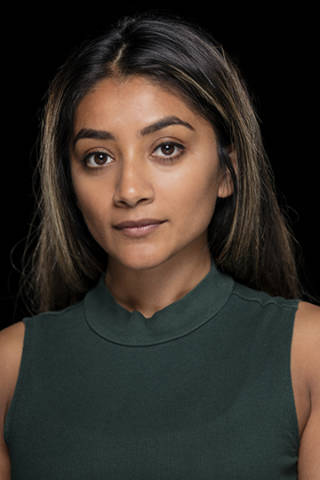 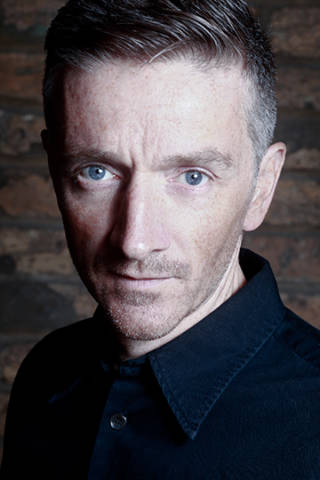 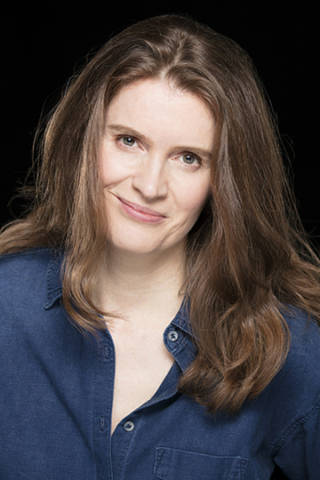 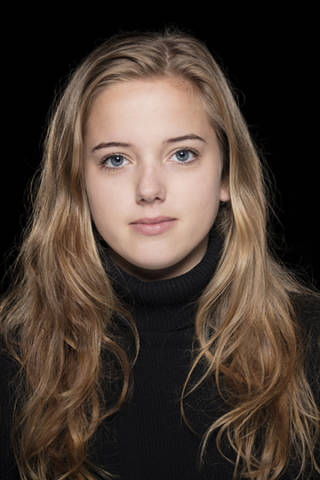