In a damaged world, four characters search for the light.

Angry, funny, defiant, kind and cruel, Crave is a deeply personal meditation on the meaning of love.

From 31 Oct, a new production of Sarah Kane’s seminal play will be live streamed from Chichester Festival Theatre for eight performances, in partnership with the Royal Court Theatre.

Sarah Kane is considered to be one of the most influential playwrights of the 20th century. She came to prominence in 1995 when her first play Blasted opened in the Jerwood Theatre Upstairs at the Royal Court. Crave premiered in August 1998 at the Traverse Theatre in Edinburgh.

Live streaming tickets are priced £10, £15 or £20. Everyone will get the same view regardless of which ticket they buy, however we’re asking you to consider paying what you normally would for a night at the theatre. Ticket sales support Chichester Festival Theatre and, as a partner on the  project, the Royal Court also a receive a portion of the income from all tickets booked through this page, helping both venues to continue to produce creatively ambitious, world-class theatre and connect with our communities.

It’s possible for a group to watch together on just one purchased ticket but, if you feel able, please consider buying multiple live stream tickets if more than one person is watching.

For a step-by-step guide of how to livestream Crave please click here.

Performances of Crave – both in person at Chichester Festival Theatre and live streamed – will continue up to and including Wed 4 November. From Thu 5 to Sat 7 November, the play will be staged behind closed doors at the Theatre and streamed live to audiences at home.

"The performances are equally controlled yet agonising, finding the nuances of feeling that Kane's carefully calibrated words evoke" 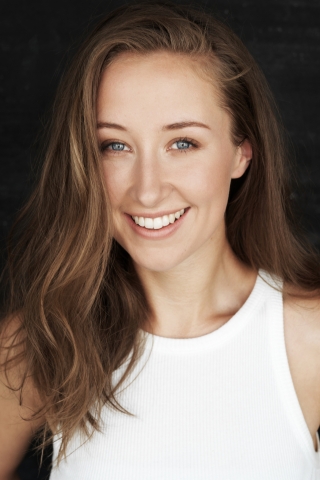 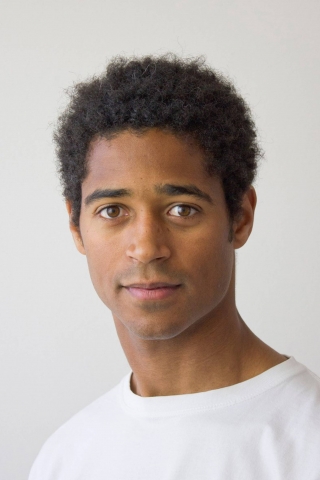 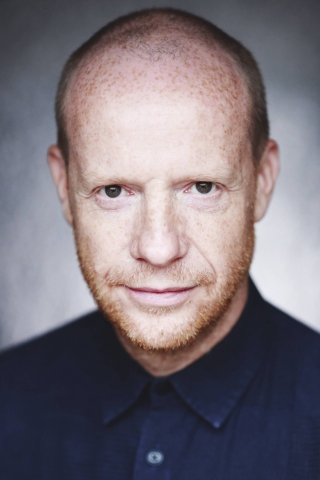