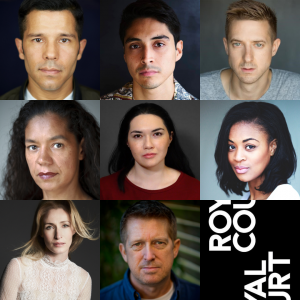 Rare Earth Mettle has been generously supported with a lead gift from Charles Holloway. Further support has been received from Cockayne Grant for the Arts, a donor advised fund of The London Community Foundation. It is a recipient of an Edgerton Foundation New Play Award.

It was a co-commission by the Royal Court Theatre, London and Center Theatre Group, Los Angeles, California.

To find out more about the show and to book tickets, click here.