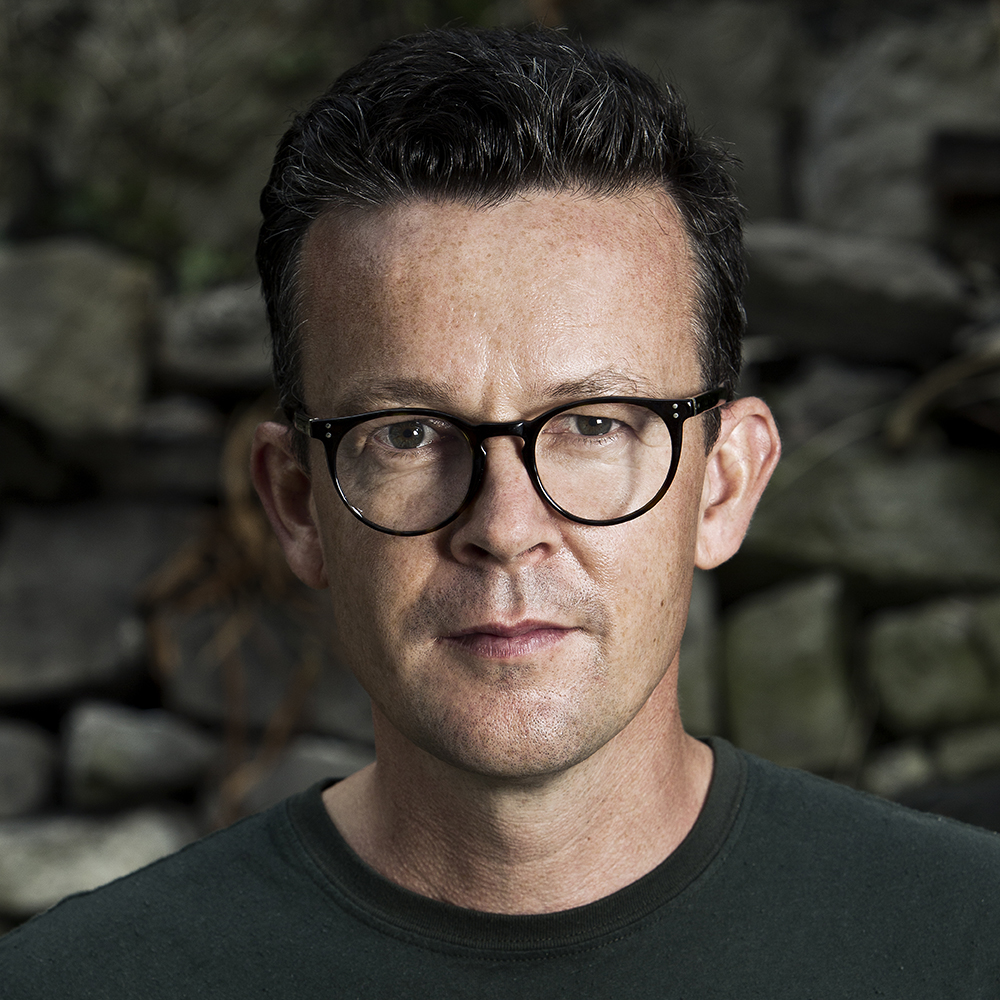 “Since he exploded into the international theatrical consciousness with his full length debut play Disco Pigs in 1997 Enda Walsh has been a sparkling presence in European playwriting. His startling linguistic energy and formal restlessness have underpinned a twenty year long excavation of a remarkable constellation of characters whose lives often counterpoint their loneliness and existential agony with the social mores and economic vicissitudes of the worlds they find themselves in. Translated into more than twenty languages plays like The Walworth Farce, The New Electric Ballroom, Misterman and Ballyturk have been staged throughout the world. He is a successful screenwriter, his movie Hunger co-written with Steve McQueen received widespread acclaim and won multiple awards. He has written sound installation pieces and adapted children’s books. His Tony winning musical Once enjoyed successful lengthy runs in the West End and on Broadway. Last year he co-wrote the stage play Lazarus with David Bowie and this summer he directed his new play Arlington at the Galway Festival. He is one of theatres’ most successful director writer.

He turned down the opportunity of bring Disco Pigs to the Royal Court in 1997 when it was in the West End and so made his debut in this theatre in 2000 with Bedbound in the Theatre Upstairs. Surprisingly not returning to the Royal Court until last year’s adaptation of Roald Dahl’s The Twits. In some ways The Twits, a show unapologetically and brilliantly for children, may seem untypical of an Enda Walsh play but watching its energised combination of linguistic dissidence, body horror and the anger and anarchy of the outsider I was struck, too, by how this is a writer who returns to his myths.”