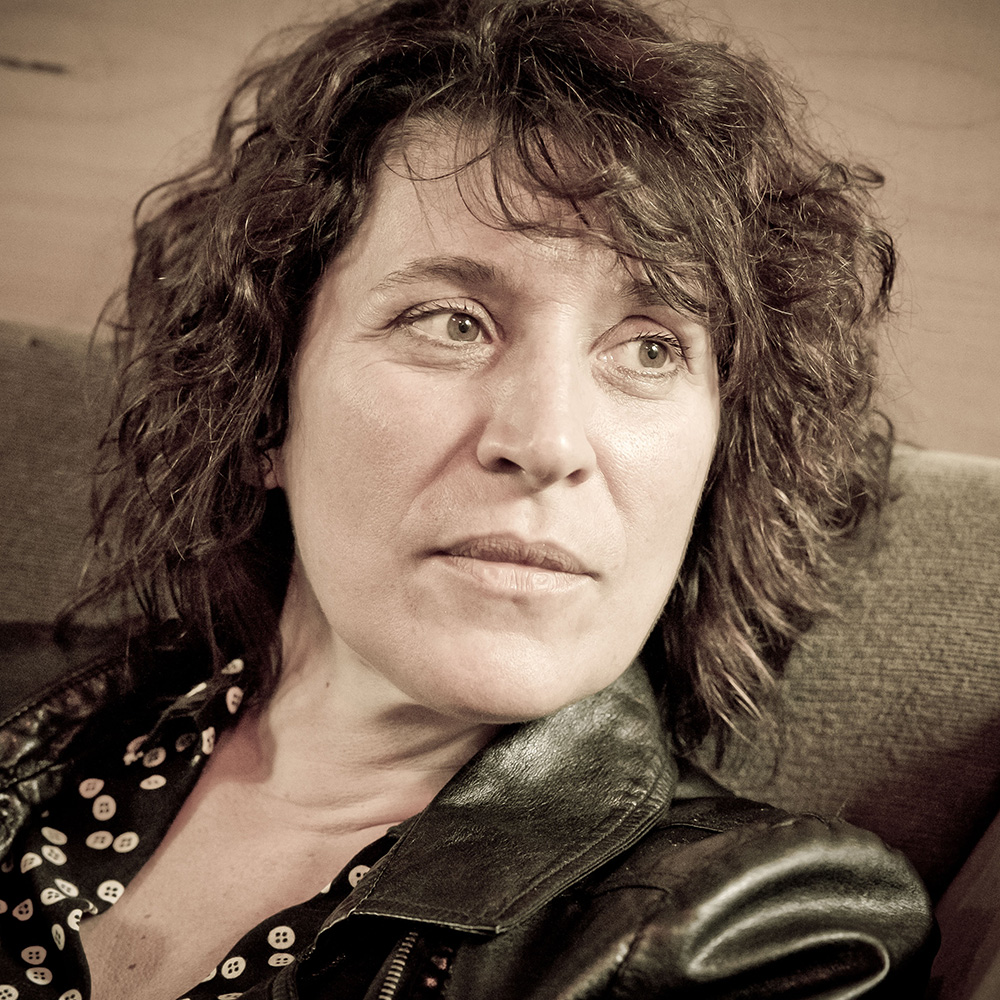 “April De Angelis has been writing for the theatre since the mid –eighties. Starting her career as an actor for the significant feminist theatre company Monstrous Regiment, she wrote her first play Breathless in 1987. Since then she has applied her ferocious spirit of enquiry and crackling wit to over twenty plays that have been produced widely in Britain’s most important theatres and throughout the world”

Her first play produced at the Royal Court, Hush, directed in 1992 by Max Stafford Clark, explored the political and psycho-dynamics underpinning the disappearance of a fifteen year old girl. It was, she said at the time, an attempt to consciously move away from the didacticism and certainties of some of her earlier feminist plays. Since then I think she has explored the gaps between her political commitments to gender equality and the contradictions and uncertainties that define her characters experiences. Her 2005 play Wild East was a savage surreal exploration of the capitalism of an office workplace. Her play Jumpy, produced at the Royal Court in 2011, is something of a modern classic. It puts the relationship between a woman and her daughter at the heart of an exploration of the nature of identity in this century and explores and interrogates a generation of women who might identify themselves as post-feminist.

She is a prolific theatre maker. She has engaged in adaptations and written libretti, she has written plays staged at the Theatre Royal Haymarket and is as likely to write short plays for the Theatre503. The range and energy of her work is unified by her intelligence and her spirit of enquiry and her caustic, self deprecating wit.”