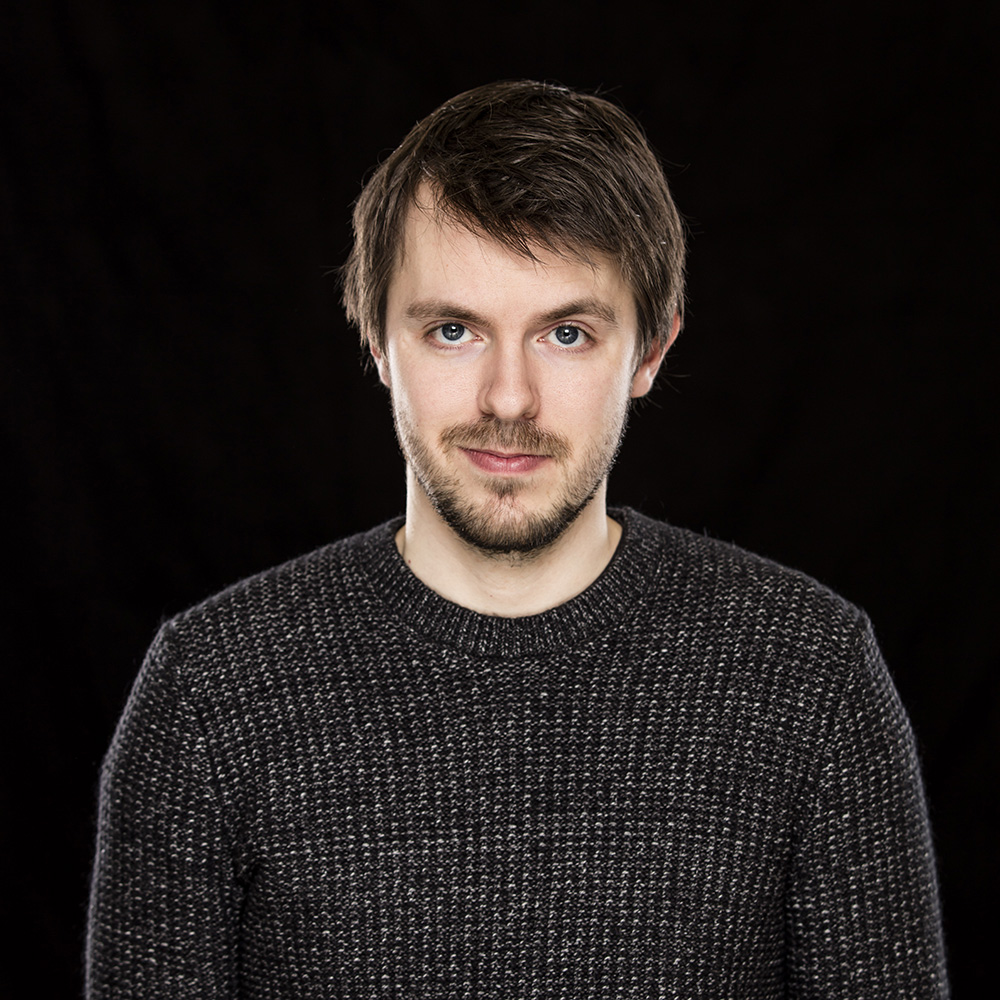 “One of the experiences I have enjoyed most as the Writers’ Tutor here at the Royal Court, or later as Associate at the Lyric Hammersmith and back here at the Court again, is the experience of reading a very early play by a writer largely unknown to the world outside their immediate peers and friends and finding something extraordinary in it. It’s happened a few times but never with more force than the first time I read the plays of a young North Eastern playwright I met at the 2009 Manchester Evening News Awards, Alistair McDowall. We had both, I think this is right, been nominated for an award that year and at the drinks ceremony afterwards he gave me a copy of a collection of short plays he had written. The plays, largely monologues in form, crackled with an energy and a darkness that was legible. We started a correspondence. I don’t start correspondences with every writer who gives me their play but I did with Ali. I had a hunch he might write something special one day. That potential was legible in the next few plays of his I read, Plain Jane and Jennifer Jane, but it was in the fourth play of his, or the fourth that I read at least, Brilliant Adventures, that the potential was unleashed. A play that starts off like an excellent example of British social naturalism, a study of two brothers living in a Middlesbrough Council House, has its head blown off and its heart blown open by the revelation that one of these brothers has invented a working time machine. A nuanced, compassionate, political play exploded into a wild and humane exploration of the way in which poverty decimates potential and the emotional pull of families holds together the most broken souls. These themes have returned in his subsequent plays. I have rarely cried so openly in a theatre as I did sitting with my son watching McDowall’s devastating monologue Captain Amazing produced by Newcastle Live Theatre that I saw at Soho theatre in 2014. His next play Pomona originally written for the Royal Welsh College of Music and Drama was brilliantly directed by Ned Bennett at the Orange Tree in 2015 and largely considered to be one of the year’s most thrilling plays. It moved to the Temporary Space at the National Theatre earlier this year. He made his Royal Court debut as part of the Open Court season in 2013 with Talk Show, a tender exploration of a teenage fantasist. His most recent play X enjoyed massive success in the Royal Court Theatre Downstairs earlier this year.

For me, there is a fundamental tension in Ali McDowall’s writing that renders it extraordinary. A compulsive cinephile and reader of comic books, he is fascinated by genre. Whether he is writing plays under the shadow of time travel, superheroes, HP Lovecraft-esque horror or science fiction though this genre fascination is always counterpointed by a tender understanding of the heart breaking grip of family and a genuine political rage at the injustices of poverty in England.

An auto-didactic scholar of contemporary playwriting he is a compulsive reader and a hugely prolific writer. Few writers have the heat around them as he does around him this year. He remains to this day, and to my intense irritation, my son’s favourite playwright.”