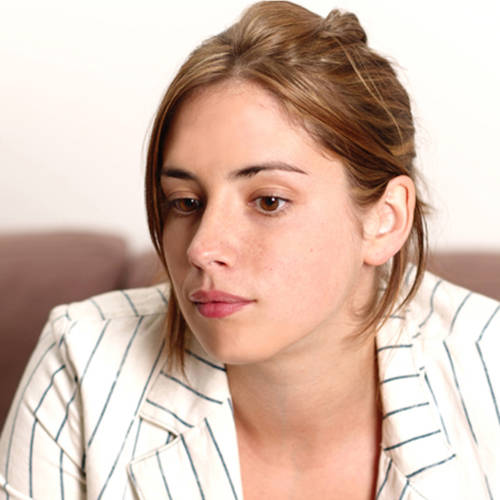 One of the most enjoyable periods in my working career was the five years I spent between 2001 and 2006 working as the Writers’ Tutor at the Royal Court Theatre’s Young Writers Programme. It was great fun because I worked with great people like the legendary Ola Animashawun, who set up and ran the Programme, and the staff he put together. It was great fun because I got to be part of the Royal Court’s staff for five years but it was also great fun because of the writers I got to work with there over the course of that half a decade. I think I worked with about 800 writers in various capacities. I worked with young offenders and 12 year old school children, business executives and international aspiring artists. Some of the writers I worked with have gone on to work in theatre, some to write professionally and some, a handful of who I will be talking to in these podcasts, have gone onto dazzling success. When that happens I often find myself thinking about the first time they came into the Site across the alleyway from where we are here, in what is described as the “Red Rehearsal Room” on Level 1 of the Royal Court with the window open; you can hear the noise coming in from the alleyway, The Site, across the alleyway from the Court where I used to run the groups. It is always fascinating to ask myself if I had noticed anything in the spirit of say Jack Thorne, for example, or Mike Bartlett, Laura Wade or Chloe Moss that even in their early career marked them out as likely to succeed.

With the case of Lucy Prebble my answer is unequivocal. Some writers have a spark of vitality about them from the start that marks them out as exceptional. She came to the Young Writers programme in the autumn of 2002, shortly after her play Liquid had won the Most Promising Playwright Award at National Student Drama Festival. I worked with her for ten weeks and at the end of those ten weeks she handed in the first draft of her next play The Sugar Syndrome. It was a startling read; alert and sexy, dark and searching. It explored the humanity of paedophilia and the transgressive nature of trust and tenderness. It was quickly programmed by the Court, opening in November 2003, winning her a handful of awards and launching her to national attention. The following decade saw her write with great success for television and also for computer games. Notably for television with a TV series she has confessed to a complicated relationship with, The Secret Diary of a Call Girl, and my 14 year old’s favourite first person shooter, a game that I’m not allowed to name for contractual reasons. She didn’t write a third play, though, for some six years. In 2009 Headlong Theatre launched her extraordinary Enron at the Chichester Festival before it transferred to the Court Downstairs. A theatrically audacious study of the corruption and fragility at the heart of the collapsed Enron organisation, by the time it opened it felt like a searing interrogation of the 2008 economic collapse. It ran for a year in London’s West End and for a week on Broadway. She followed it up with the play that I think is her most brilliant; The Effect is a heart breaking exploration of the nature of emotion. It is a play that sits in the space between its formal clarity and the deep level of feeling in the writing, asking brave questions about what it is to experience love. It opened at the National Theatre in 2012 and at New York’s beautiful Barrow Street Theater earlier this year.