“I met my husband in the queue to board an easyJet flight and I have to say I took an instant dislike to the man.”

An unexpected meeting at an airport leads to an intense, passionate, head-over-heels relationship. Before long they begin to settle down, buy a house, juggle careers, have kids – theirs is an ordinary family. But then their world starts to unravel and things take a disturbing turn.

“I don’t remember exactly when things with us started to go properly wrong – I just remember suddenly finding myself in it.”

Dennis Kelly’s previous work includes The Ritual Slaughter of Gorge Mastromas at the Royal Court as well as the multi-award winning RSC production of Matilda the Musical. On television, he wrote Pulling on BBC 3 and most recently the six part original drama Utopiaon Channel 4.

Lyndsey Turner’s previous work includes Posh at the Royal Court and West End, Hamlet at the Barbican and Chimerica at the Almeida.

“Mulligan is a phenomenal talent, here’s the proof. She proves a born storyteller”

“Lyndsey Turner’s production is a knock-out"

“Uncomfortable, unsettling Carey Mulligan delivers Dennis Kelly’s monologue with brazing intensity... It’s a piece that nags away at you after you have left the theatre”

“This is the most moving play that I’ve seen for years: what does new writing perfection look like? It looks like this!”

“Girls & Boys achieves what the best plays do: the ability to send its audience with fathoms, acres to ponder on”

“Impossible to look away. It’s one of the acting achievements of the year so far”

“An extraordinary performance… Perfect in pace and pitch” 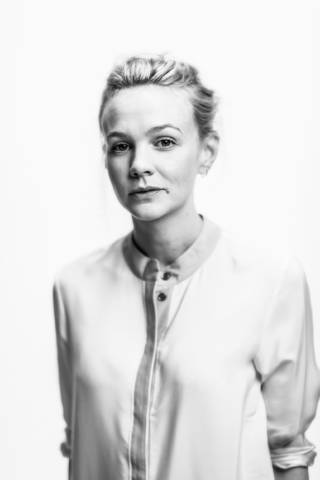