£12 Monday tickets will go onsale online at 9am every Monday during the run. More info here

“Last night I woke up and found that I was not at home. And I was not wearing my own clothes. And then I wasn’t sure. Maybe they were my clothes, and I was someone else.”

In an unnamed American city, two strangers sell Christmas trees on the sidewalk; two cops work to solve a killing spree; and a young woman finds herself transforming in ways she could never have imagined.

A darkly comic thriller exploring the margins of a city and the violent fantasies they inspire.

In this new production of Jarcho’s Obie Award-winning play, Sam Pritchard and Chloe Lamford collaborate to reimagine the play as a series of installations inside The Site, a new space at the Royal Court.

"Gripping Lynchian nightmare gets under the skin"

"One of the most imaginative stagings produced this year" 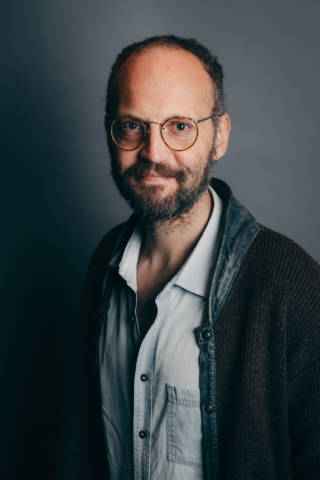 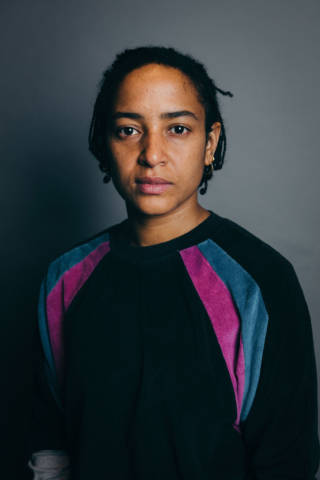