A small boy is driving his mother to distraction – waking at night, hearing phantom noises and fixating on his absent father. When he glimpses a figure prowling the house at night, a shadow is cast which gradually strips away his childhood certainties.

This chilling and unsettling play asks demanding questions about the things we believe and their consequences.

Joe Penhall’s last play at the Royal Court was Dumb Show in 2004. His debut play, Some Voices opened at the Royal Court in 1994 winning him the John Whiting Award. He later adapted it for film, premiering at Cannes in 2000. His other credits include Blue/Orange at the National Theatre, which transferred to the West End and for which he received Olivier, Evening Standard and Critics’ Circle Awards and Landscape with Weapons at the National Theatre. For film, he most recently adapted The Road by Cormac McCarthy. He also wrote the screenplay for Enduring Love and wrote the BBC2 detective series Moses Jones.

Director Jeremy Herrin is Associate Director of the Royal Court. His previous credits there include The Heretic, Kin, Spur of the Moment, Off the Endz, The Priory, Tusk Tusk, That Face and The Vertical Hour. He was formerly an Associate Director at Live Theatre Newcastle and his other credits include Marble (Abbey, Dublin), The Family Reunion (Donmar), Statement of Regret (NT), and the South African premiere of David Harrower’s Blackbird. He is currently directing Much Ado About Nothing at Shakespeare’s Globe and will direct David Hare’s South Downs at Chichester in September. 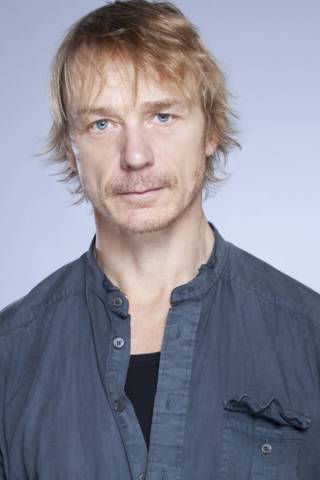 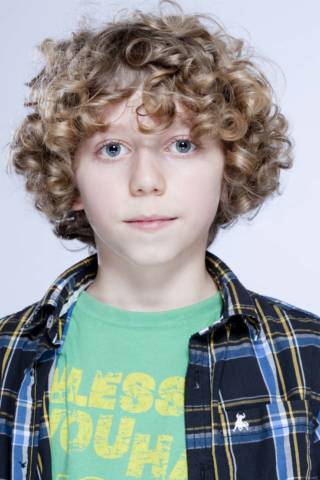 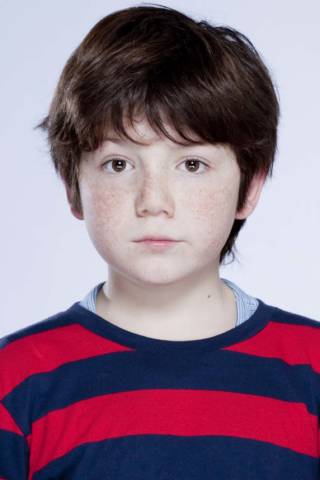 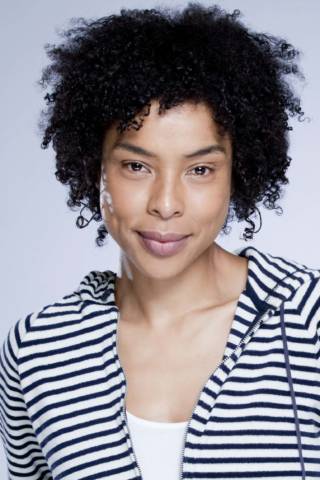