Between 1989 and 2003 the Civil War in Liberia saw over 200,000 people killed, a million others displaced into refugee camps, and over 15,000 children recruited into ‘Small Boys Units’.

This is an immersive, standing production. The performance included replica fire-arms, loud gun shots and scenes of strong sexual violence. It is an intimate space and you will be directed around by the actors during the performance.

Matthew Dunster directs. As a director, his recent credits include The Lightning Child by Ché Walker and Arthur Darvill at Shakespeare’s Globe, The Love Girl & the Innocent by Aleksandr Solzhenitsyn and You Can Still Make a Killing by Nicholas Pierpan at Southwark Playhouse, A Sacred Flame for English Touring Theatre, and A Midsummer Night’s Dream at Open Air Regents Park Theatre, Saturday Night, Sunday Morning at the Royal Exchange Manchester and Mogadishu at Royal Exchange, Manchester and Lyric Hammersmith, The Most Incredible Thing at Sadler’s Wells, The Two Gentleman of Verona at Royal & Derngate, Northampton and Doctor Faustus at Shakespeare’s Globe. As a writer, his credits include Children’s Children at the Almeida Theatre and You Can See the Hills at the Royal Exchange, Manchester.

Liberian Girl was also performed as a staged presentation at the Global Summit to End Sexual Violence in Conflict, chaired by William Hague and Angelina Jolie, at the Excel Centre. 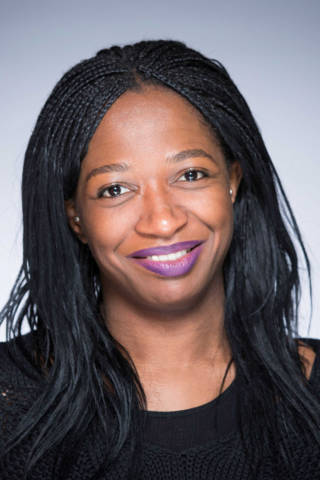 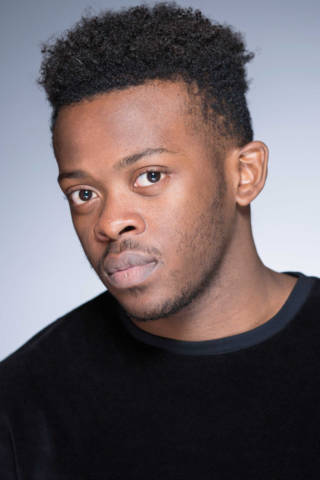 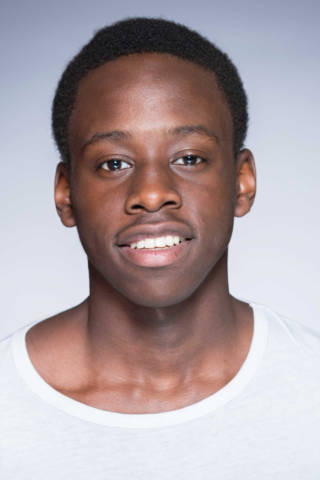 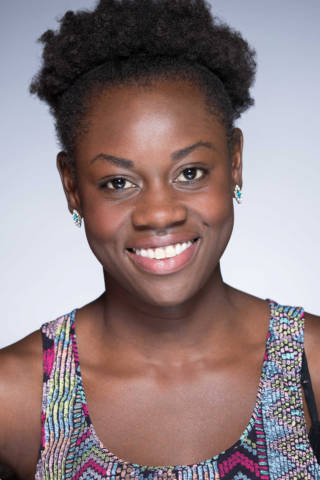 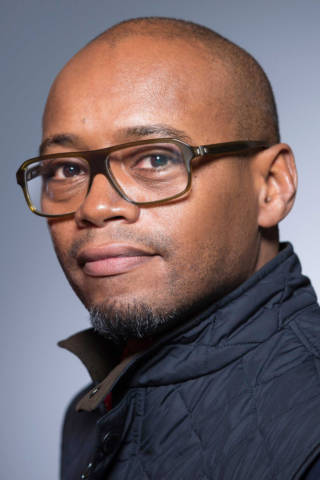 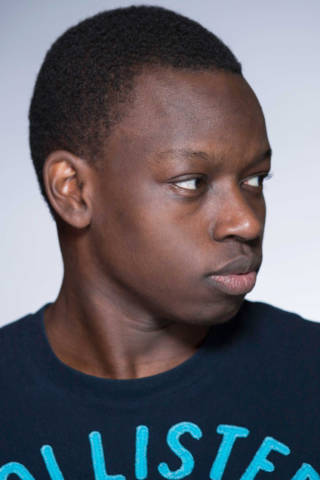 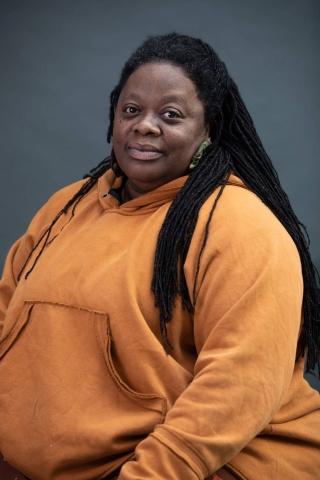 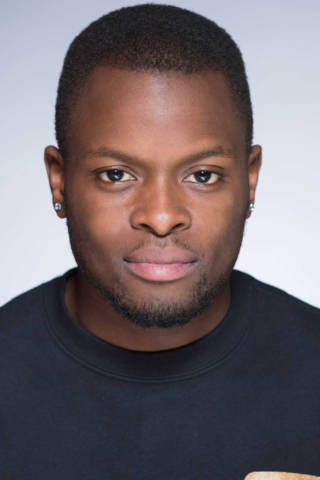 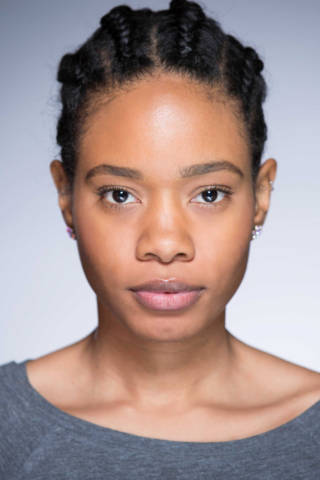 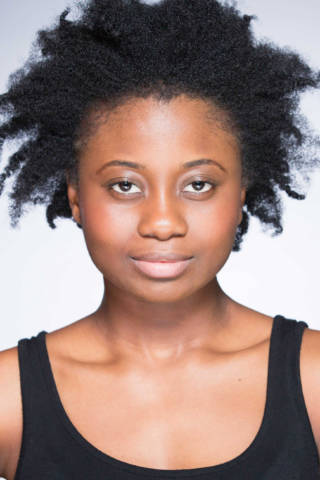