First performed in 1988, Harold Pinter’s Mountain Language, follows a group of prisoners in an unnamed country, trying to find a voice when their native language has been banned.

Inspired by the long history of oppression the Kurds suffered under Turkish rule, the play blends the absurdism and realism found in Pinter’s earlier plays. In 2005, Pinter was awarded the Nobel Prize for Literature.

To highlight the recent events on the Turkey-Syria border, in particular the vulnerability of the Kurdish community in the region, Douglas Hodge will direct and perform in this one-off fundraising play-reading. He will be joined by Shaniaz Hama Ali, Bill Nighy, Abraham Popoola, Colin Salmon, Toby Stephens, Penelope Wilton, and Sion Daniel Young.

All proceeds from this short play-reading will go to the Barzani Charitable Foundation to support their humanitarian work with displaced peoples and refugees in the Kurdish regions.

Barzani Charity Foundation (BCF) is a non-governmental, non-political and non-profit organisation founded in 2005 in Erbil, the capital city of the Kurdistan Region of Iraq.

Named after the legendary Kurdish leader Mustafa Barzani (1903 -1979), the working philosophy of the foundation is based on Barzani’s edict: “It is an honour to serve one’s own people.”

BCF was granted a Consultative Status at the United Nations Economic and Social Council (ECOSOC) in April 2016.

Find out more about the charity here. 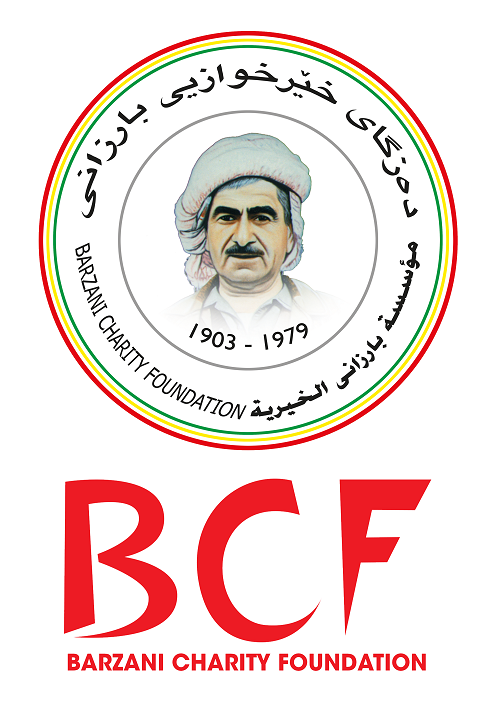