Election night in the US, and things are looking rosy for the Democratic Party. Holed up in a hotel watching the results flood in are the likely President-elect, his wife, advisors and 20 year old son John Jnr. Every speech, interview and photocall has been carefully controlled and meticulously orchestrated, all leading up to this big night.

At the same time controversial photos of John Jnr are gathering momentum on the internet. Whilst his father’s advisors work against the clock on damage limitation, it’s up to father and son to try and reach an agreement.

Christopher Shinn’s searching new play examines religion, freedom of expression and personal responsibility. His previous plays include Dying City, Four, Where Do We Live and Other People. 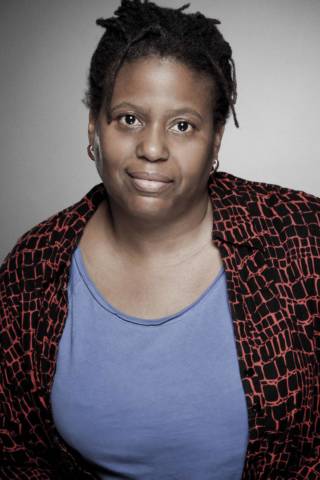