Dana, Ruth and Jess down shots to console the heart-broken, to comfort the anxious and just pass the time. Kicked out from the family home Jess’s Dad, Jim, invades the party with just as much recklessness as the girls. As the night passes and vodka bottles are emptied, Friday night in becomes high drama.

The Acid Test is the second play from Anya Reiss, whose play Spur of the Moment premiered at the Royal Court in July 2009, winning her the award for Most Promising Playwright at both the Evening Standard and Critics Circle awards. Anya completed the Young Writers Programme at the Royal Court and wrote her first play when she was 17.

Simon Godwin will direct. His credits at the Royal Court include Wanderlust by Nick Payne, Far Away at Bristol Old Vic, The Winter’s Tale for Headlong and the Nuffield Theatre Southampton, Mister Heracles at the West Yorkshire Playhouse. As Associate Director of the Royal and Derngate Theatres in Northampton under Artistic Director Rupert Goold, Simon directed seven main stage shows. He also directed work as part of the Royal Court 2008 International Residency. 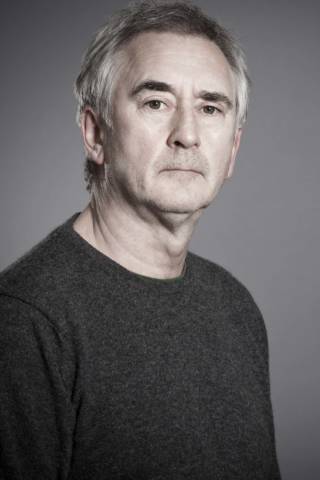 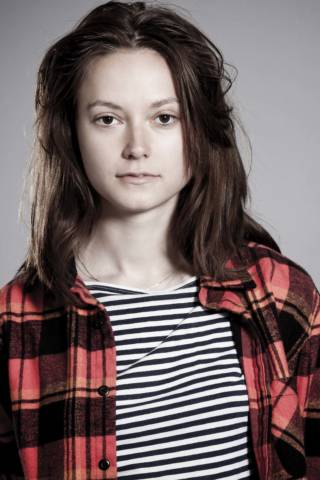 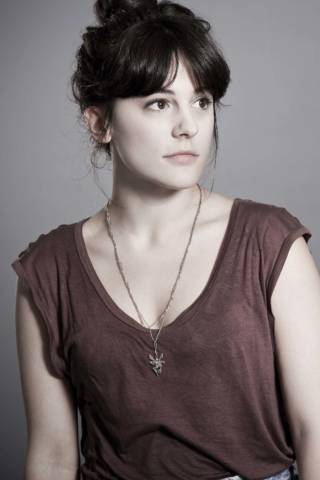 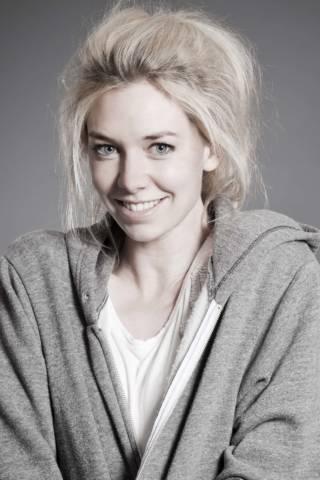