As the statue of colonialist Cecil Rhodes came down at the University of Cape Town, seven students wrote The Fall.

It was a huge success in South Africa; received two awards and multiple five-star reviews at the Edinburgh Festival Fringe; and transferred to the Royal Court for a sold out run in September 2017.

As colonialist and patriarchal icons are dismantled across the world, The Fall goes to the heart of how race, class, gender, power and history’s voices intersect.

The production was a response by seven drama students and activists of the movements at the time. It does not offer solutions – it merely documents their experiences.

“The atmosphere among my fellow comrades is euphoric. We have brought this change.”

The Fall was presented in association with Assembly Festival and Riverside Studios.

"A blast of passion... These young people... Telling us their truths, crying for their future. I loved it"

“Powerfully driven… A truly ensemble production which has both teeth and heart. And one which stands for student revolt around the world and down the ages.”

“A funny, humane piece of work... that will have you on your feet and clapping until your hands hurt”

"Music acts almost as a balm... Rich, warming voices that soak through your skin"

“The Fall isn't just a play. It's a chant. A call to action. A battle cry. A fight. A protest. It is a movement of liberated thinkers and well deserving of every glowing review it receives”

“The show pulses with life… Remarkable”

“The Fall fights for the power of all the oppressed in an impressive, heartfelt performance that won’t soon be forgotten.”

“A fascinating and troubling work, made simultaneously joyous by an outstanding ensemble.”

“The Fall demands attention from the opening refrain right through to its closing 80th minute.”

“Poignant, thought-provoking, rage-inducing, incisive, elegiac, funny in places and brilliantly acted, The Fall wholly deserves all the fulsome praise it has hitherto garnered”

“There could not be a more relevant time to tell the story of #Rhodesmustfall.”

“Nuanced, compelling… This close-knit young group erupts onto the stage, humming with energy and resolve.” 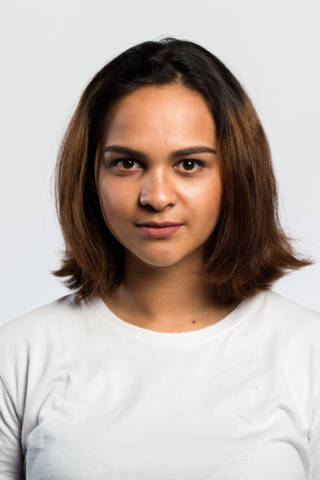 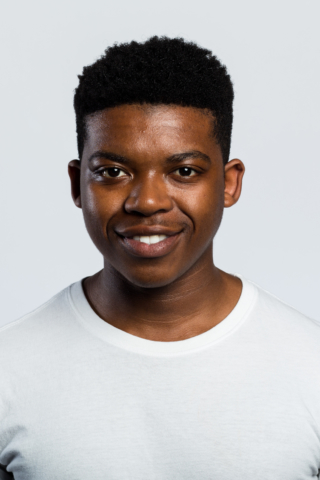 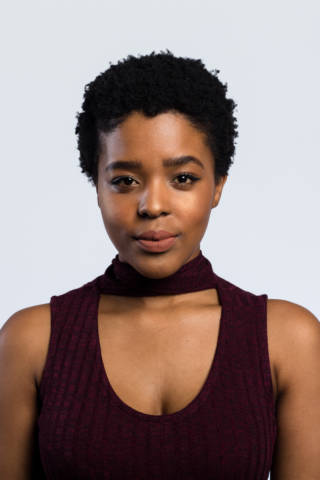 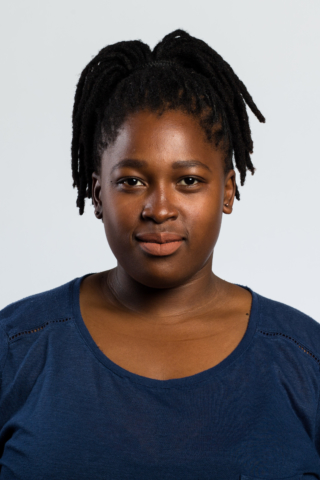 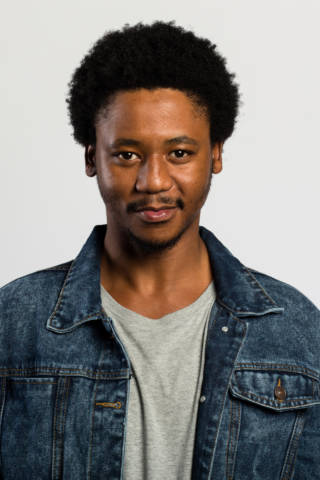 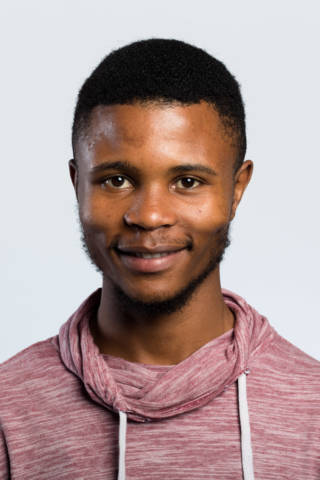 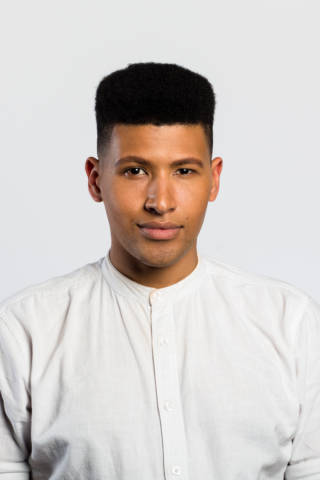 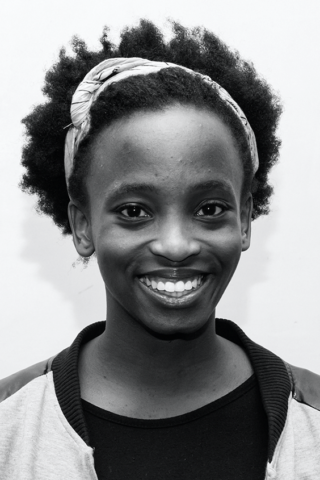 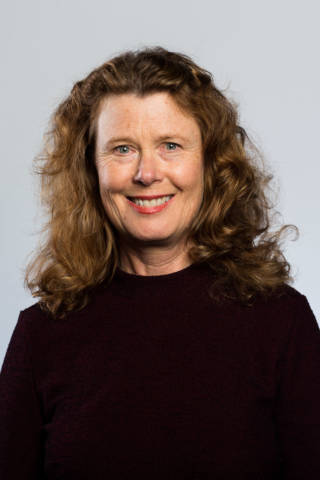