A remote cabin on the cliffs, a man and a woman, and a moonless night.

The writer director team that brought Jerusalem to the Royal Court return with a bewitching new story.

Jez Butterworth’s most recent play at the Royal Court was the critically-acclaimed hit Jerusalem in 2009, directed by Ian Rickson, which went on to play two record breaking runs in the West End, as well as transferring to Broadway. His first play Mojo opened at the Royal Court, winning five awards including the Evening Standard and Critic’s Circle Awards for Most Promising Playwright and the Olivier Award for Best Comedy. 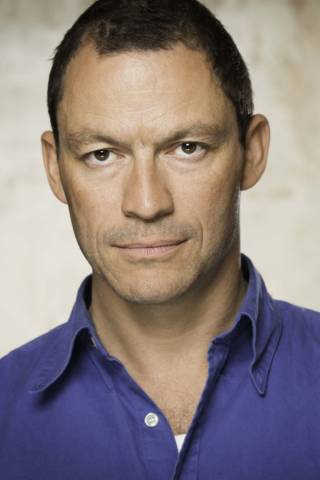 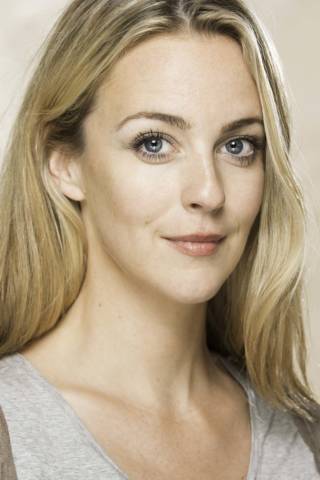 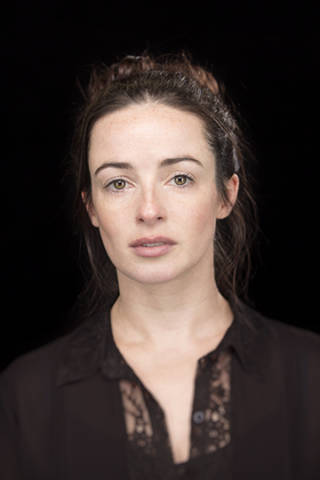