1935: A young couple buys the house from a Jewish family, and so the myth begins
1953: The couple’s daughter discovers the stone
1978: The family returns to claim what’s rightfully theirs
1993: The house is back in their possession

60 years since the foundation of the Federal Republic and 20 years after the fall of the Berlin Wall, the Royal Court presents Off The Wall, a season of new plays about Germany. This includes Over There by Mark Ravenhill (Shoot/Get Treasure/Repeat, Pool (No Water) and a series of readings of new plays by German writers.

In association with the Goethe-Institut

This play reveals uncomfortable truths while making strenuous demands on its spectators. 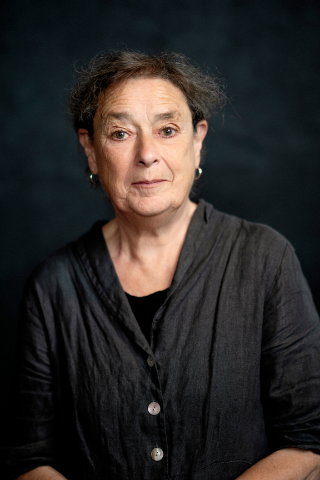