“I’m Bobbie. As in Bobbie Dazzler, my Nan says, although I don’t know who that is. And this is my brother Hench. He’s got a face for radio”

Then Jenny shows up.

Anna Jordan won the Bruntwood Prize for Playwriting for Yen in 2013.

The Royal Exchange is committed to supporting and developing new writing, and together with the property company Bruntwood they run The Bruntwood Prize for Playwriting – the UK’s biggest playwriting competition. Anna Jordan’s Yen was the 2013 prize winner and 2015 sees the Bruntwood Prize for Playwriting celebrate its 10th Anniversary year. Future Royal Exchange Theatre collaborations include a partnership with the National Theatre, with a co-production of The Orange Tree Theatre’s Pomona by Alistair McDowall, as well as Husbands and Sons adapted by Ben Power, and a co-production of King Lear with Talawa Theatre in 2016. 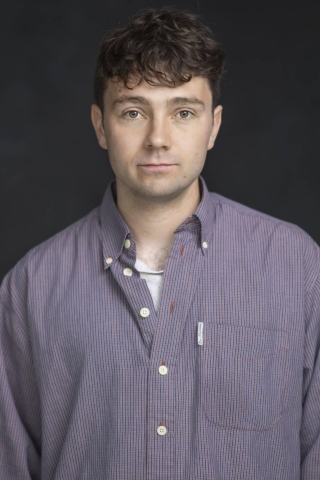