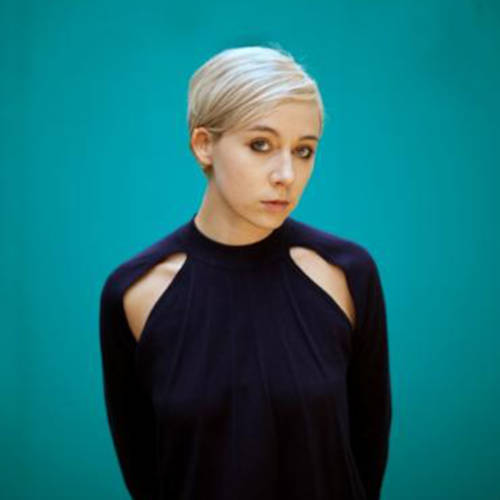 “Few playwrights that arrived on British stages in the last ten years have provoked more fascination or excitement than Polly Stenham. Few writers in that time seem to have written with such frankness or drawn so apparently from their own lives to make their plays. Perhaps there is a relationship between this frankness and the heat that she has provoked. A writer for a time that is both searching an authenticity and making sense of an instinct to insist upon the validity of the individual’s voice. Or perhaps it’s just that, however instinctive or articulate, intuitive or crafted her process might be, Polly Stenham has continued to write deeply exciting plays.

She made her debut, to universal acclaim, in 2007 at the age of 20 here at the Royal Court, with the blistering That Face, starring Lindsey Duncan and Matt Smith, it was famously or notoriously described by Charles Spencer in the Daily Telegraph as “one of the most astonishing debuts in thirty years” and went on to win the Evening Standard Award for most promising Playwright and TMA and Critics Circle Awards. It transferred to the West End where it sold out and prompted Stenham to leave her University degree and propelled her to the nation’s attention.

Her second play Tusk Tusk returned to the territory of the abused children of England’s affluent classes – this time dramatising the world of a household of children abandoned by their parents. Taking its name from a David Mckee story, it was a play scorched by comedy and tenderness as much as it was the heightened nightmare of a children’s tale.

My favourite of her plays to date was her third play No Quarter. Set against the dilapidated backdrop of a fading country home, it charts the despair of the son of a woman suffering from dementia who propels himself on a journey of haunted self destruction.

2014’s Hotel, at the National Theatre, marked a bracing change of subject and tone, moving away from what she has described as her trilogy of plays about the despair of England’s rich to interrogate the political ideology of westerners’ luxury holidays in the developing world. As well as writing for theatre she has written for cinema, co-scripting this summer’s the Neon Demon with Nicholas Winding Refn; started directing for screen and opened a gallery, The Cob Gallery in North London, which is also where she keeps the office she writes out of.

For me, she’s something of a paradox of a writer. She’s often been dissected for the celebrity circles of her friendships but her work has a ferocious excavation of the private and the afraid. She’s celebrated for the incision of her insight into the social class from where she came but is, I think, startling for the way she can build a heightened almost expressionistic terror out of that which is perceived to be born of observation. It makes perfect sense to me that she should be identified by Winding Refn as a potential writer of horror. Her work taps into the unreality of the children’s story and the nightmare. I admire her work deeply.”