Made in partnership with Teatro a Mil Foundation

Following its critically-acclaimed premiere at the Royal Court last year, A Fight Against… (Una Lucha Contra…) by Pablo Manzi is now available to stream worldwide for two weeks only this December.

He said, ‘The day will come when they don’t cut our heads off in front of people.’ And I asked him, ‘Why?’ And he said, ‘Because we’ll cut them off ourselves.’

A lecturer in Chile.

A study group in the USA.

A guard in the desert.

A hangman in Mexico.

A woman who won’t stop dancing in Peru.

A darkly comic odyssey across the Americas exploring whether violence brings us closer together and what it takes to make a community.

One of Chile’s most significant new voices, Pablo Manzi’s A Fight Against… was developed on a residency at the Royal Court.

Made in partnership with Teatro a Mil Foundation.

"The performances are excellent and the topics are important; I could have watched more."

"Direction from Sam Pritchard confidently steers a strong ensemble cast of six, as they deftly multi-role between a revolving door of characters whose lives have been impacted by violence."

''A bulletin from Chile arrives in A Fight Against . . . (Una Lucha Contra . . .), a sharp splinter of a play by Pablo Manzi, written before the country’s recent seismic election but perhaps catching something of the spirit leading up to it. ''

"Manzi's exploration of the difference between 'you and me' and 'us' in the face of violence is thought provoking, darkly entertaining and well worth catching."

The last purchase date will be Wednesday 14 December.

Ticket holders will have 48 hours to watch the film once they login and click play.

The film will also be available for Education Groups for a week-long rental. If you’d like to find out more, please contact: boxoffice@royalcourttheatre.com

Captions are available while streaming the film. 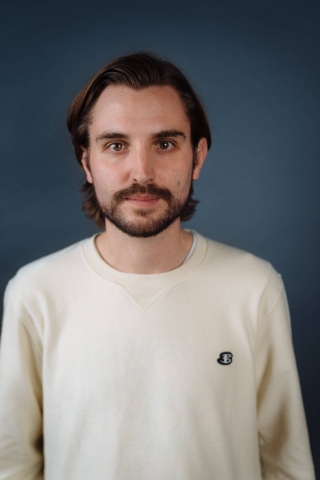 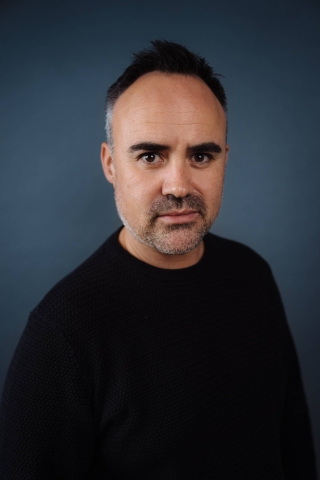 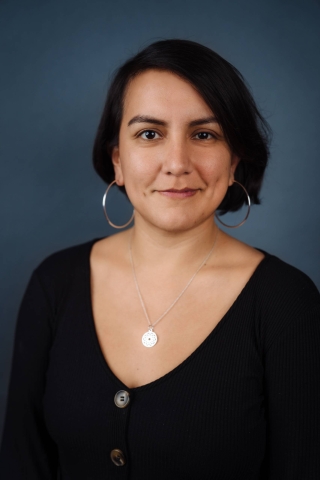 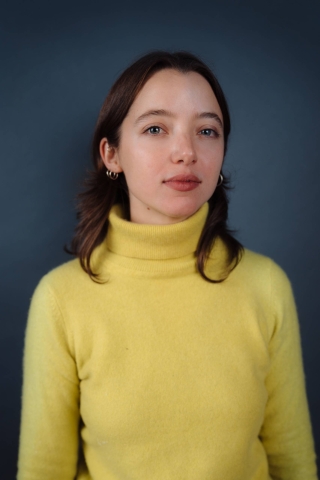 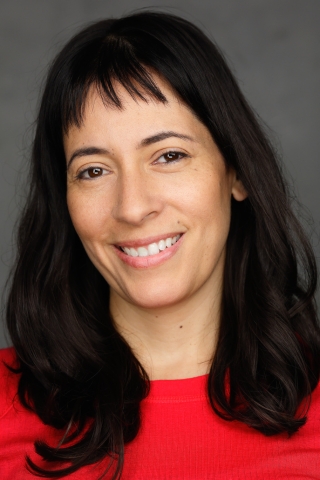 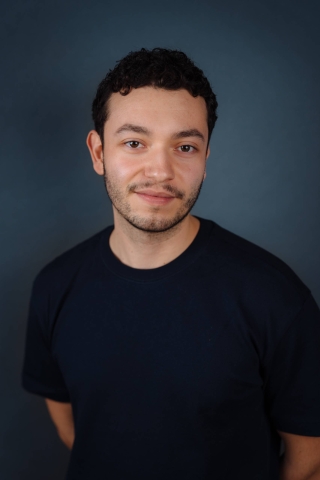