The children swing their legs on the chairs. The student delivers the presentation. The older woman stands with the gun. The young couple arrives at the house. The house is returning to nature. A movie is being made. The truth is being plundered. But the house is still lived in and the spirit to resist is strong.

Adler & Gibb tells the story of a raid – on a house, a life, a reality and a legacy.

The play takes Tim Crouch’s fascination with form and marries it to a thrilling story of misappropriation.

Janet Adler and Margaret Gibb were conceptual artists working in New York at the end of the last century. They were described by art critic Dave Hickey as the ‘most ferociously uncompromising voice of their generation’. With Adler’s death in 2004, however, the compromise began.

Who were Adler and Gibb? adlerandgibb.com

Tim Crouch’s credits at the Royal Court include The Author, which toured across the UK and abroad throughout 2010 and 2011. Other credits include what happens to the hope at the end of the evening, co-written with Andy Smith, in which Tim also performed at the Almeida Festival, I, Cinna (The Poet) as part of the RSC’s World Shakespeare Festival, at the Swan Theatre. He edited and directed The Taming Of The Shrew and King Lear for the RSC’s Young People’s Shakespeare Project. His other credits include I, Malvolio, My Arm, England and An Oak Tree, which won an Obie Award. As a director, his credits include King Lear and The Taming of the Shrew for the RSC’s First Encounters: Shakespeare for Young Audiences.

Adler and Gibb is a co-commission with Center Theatre Group, Los Angeles

Adler & Gibb was developed, in part, at the 2013 Sundance Institute Theatre Lab at MASS MoCA

An Interview with Tim Crouch and Karl James about Adler & Gibb 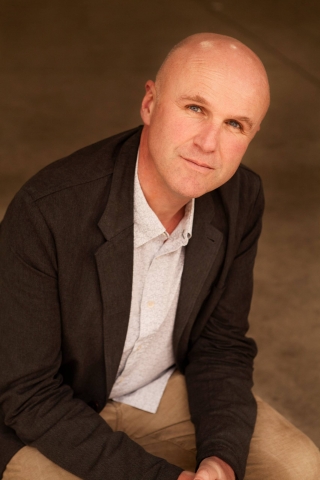 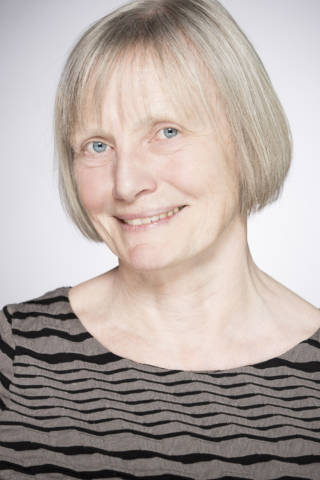 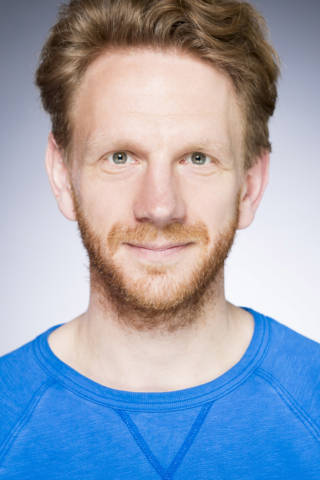 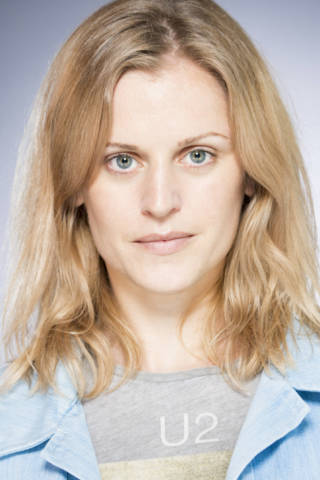 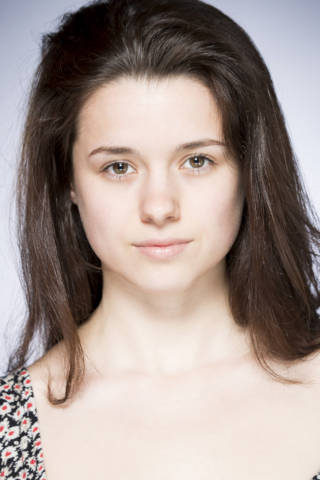