Following critically acclaimed, sold-out runs in the West End and on Broadway, the Royal Court Theatre presents the first UK tour of Nick Payne’s explosive new play about free will and friendship.

Since winning the George Devine Award in 2009, Nick Payne (Art of Dying, Wanderlust) has grown to be one of the UK’s foremost playwrights. This new play presented by the Royal Court Theatre and directed by the award-winning Michael Longhurst (If There Is I Haven’t Found It Yet, Remembrance Day) is a beautiful portrayal of one relationship and infinite possibilities.

Director Michael Longhurst’s productions include Remembrance Day at the Royal Court, Stovepipe for HighTide with the National Theatre and Bush Theatre, On The Beach as part of The Contingency Plan at the Bush Theatre, On The Record at the Arcola, dirty butterfly as winner of the Jerwood Directors Award at the Young Vic, 1 In 5 as part of Daring Pairings at Hampstead Theatre and Fringe First Award winner Guardians at the Edinburgh Festival. 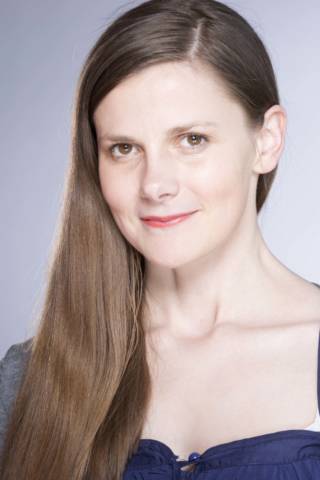