Following its premiere earlier this year, Caryl Churchill’s critically-acclaimed play returns for a short run before going on tour.

I’m walking down the street and there’s a door in the fence open and inside there are three women I’ve seen before.

Three old friends and a neighbour. A summer of afternoons in the back yard. Tea and catastrophe.

The Big Idea: the cast will be in conversation with Royal Court Artistic Director Vicky Featherstone post-show on Wednesday 8 February (captioned performance). Free with a ticket to that evening’s performance.

Insight Workshops are available for schools attending this production.

'It’s hard to imagine you’ll come across a more brilliant play this year.'

This is Churchill at her best.'

'It packs a formidable charge.'

'Caryl Churchill is a phenomenon. She remains not only prolific but also immensely inventive.'

'James Macdonald directs with his usual alertness, as the trivial keeps giving way to the consequential, and small mercies to huge terrors.'

'Escaped Alone is magnificent. It has all the qualities that mark [Caryl Churchill] as the greatest living playwright- it’s funny, it’s complicated, and it’s sinister.'

'Her funniest play to date.' 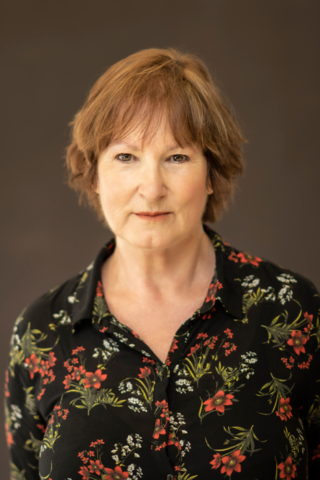 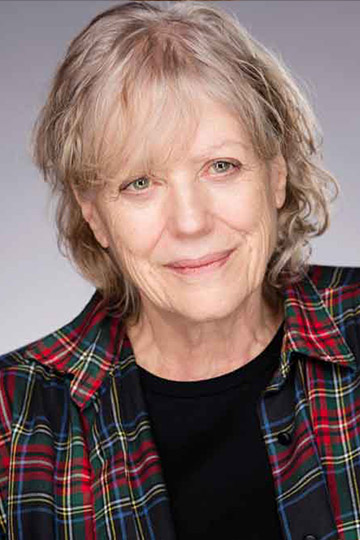 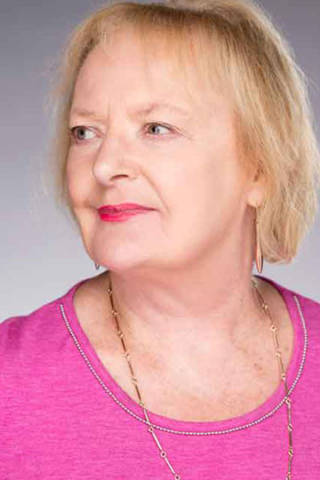