In a Palestinian town eleven year-old Lubna and twelve year-old Khalil are playing on the empty stairwell in their apartment block. As the siege intensifies outside, fear for their safety becomes as crippling as the conflict itself.

Fireworks was first developed during the Royal Court’s International Residency in August 2013. Dalia returned to London this summer and, in response to recent events, continued to develop her play.

Directed by the Royal Court’s International Associate Richard Twyman Fireworks (Al’ab Nariya), is part of International Playwrights: A Genesis Foundation Project, and will be accompanied by a series of Big Idea events, talks and readings during the run, to be announced.

Dalia Taha is a Palestinian poet and playwright. She was born in Berlin in 1986 and grew up in Ramallah, Palestine. Her first play Keffiyeh/Made in China was produced by the Flemish Royal Theatre and A.M. Qattan Foundation and premiered in Brussels before touring seven Palestinian cities across the West Bank. The play was given a staged reading in July 2013 at the Mosaic Rooms in London, as part of the Shubbak Festival, in association with the Royal Court. Dalia is currently pursuing an MFA in Playwriting at Brown University and has published two collections of poetry and one novel.

Richard Twyman directs. International Associate at the Royal Court, he recently directed The Djinns of Eidgah by Abhishek Majumdar, Phil in Space by Tom Wells as part of Unusual Unions (also at Wilderness Festival) and A New Song as part of New Plays from South Africa at the Royal Court. Richard directed The Djinns of Eidgah for Rage Theatre in Mumbai as part of the Writers Bloc Festival. His other credits include Henry IV Pt II for the multi-Olivier Award winning RSC Histories Cycle (Olivier Awards for Best Ensemble, Best Revival and Evening Standard Editor’s Choice Award), Ditch at the Old Vic Tunnels/HighTide, Sixty-Six Books at the Bush Theatre and Give Me Your Hand (nominated for a Drama Desk Award), at the Irish Rep, New York. 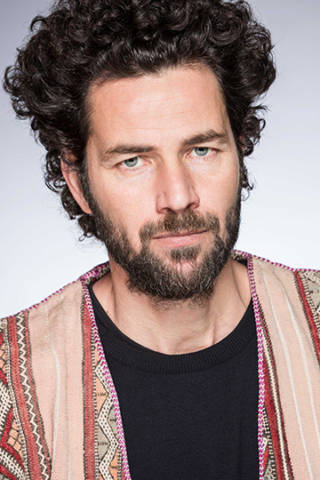 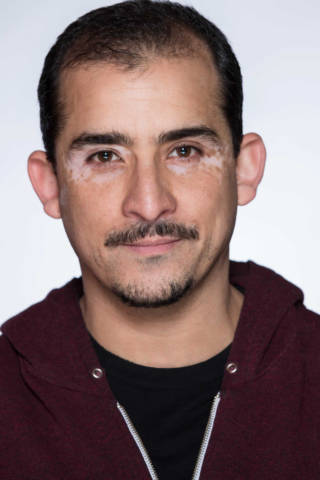 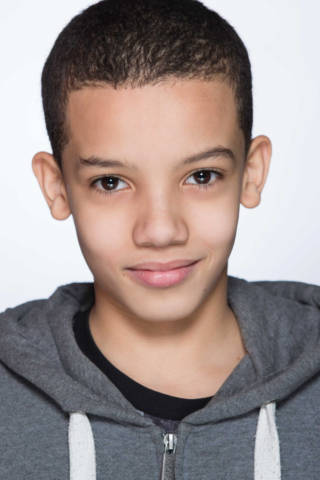 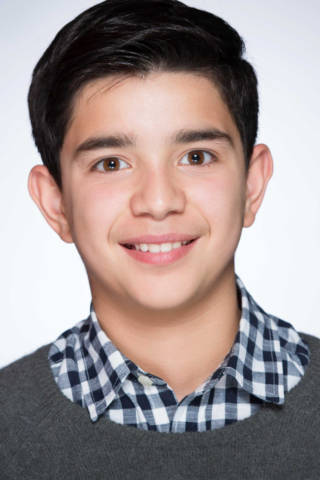 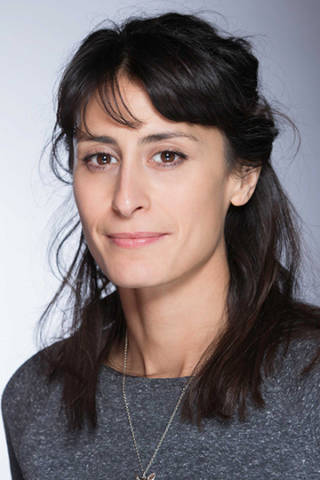 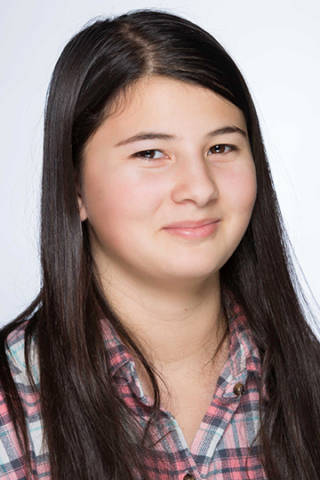 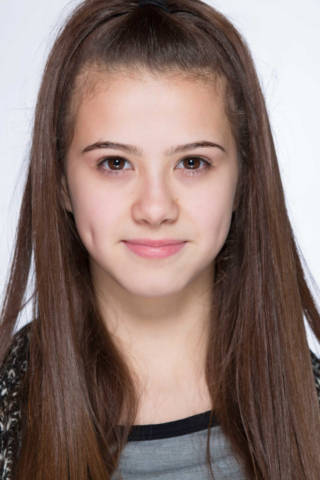 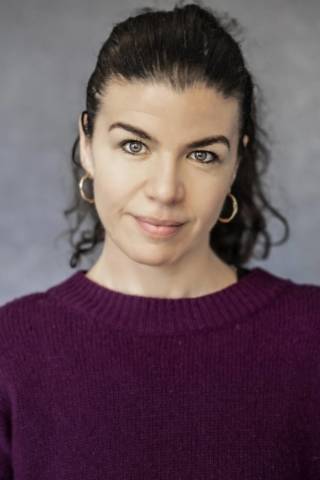