Winner of a Laurence Olivier Award 2008

Gone too far!
by Bola Agbaje

Nigeria, England, America, Jamaica; are you proud of where you’re from? When two brothers from different continents go down the street to buy a pint of milk, they life the lid on a disunited nation where everyone wants to be an individual but no one wants to stand out from the crowd.

Bola Agbaje’s comic, vibrant and perceptive play depicts a world where respect is always demanded but rarely freely given. 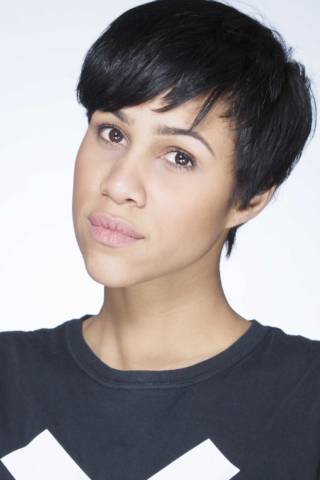