A hole in the ground. They’re forcing their way out.
They’re singing. They’re moving. And they’re taking up space.

“This is a take over. We’re taking over.
You came here to look.
We’re giving you something to watch.”

Ellie Kendrick’s debut play asks how power is created and is directed by Helen Goalen and Abbi Greenland (from the award-winning company RASHDASH).

In Conversation with Ellie Kendrick | Thu 10 Jan, 6.30pm
A free Q&A event with writer Ellie Kendrick in the Samuel French Bookshop in our Balcony Bar.

Insight Workshops
Led by Hole writer Ellie Kendrick. Ellie took part in the Young Writers’ Programme, and an invitational group led by E.V. Crowe in 2016, during which this play was written.

To become a Young Court Friend for free, click here.

"Inventively staged and vigorously performed by its six-strong cast"

"Powered by a terrific group of female performers"

"A ferocious debut of piercing beauty and delicious wit"

"The play's anger is palpable but it's also empowering and entertaining"

"Operates like an all- female cosmic cabaret, and one whose rocket fuel is rage."

Emotive content: We generally avoid giving too much away about new plays at the Royal Court. However if there are certain themes that you know would cause you distress and you’d like to speak to one of the Royal Court team to find out more about Hole before you attend, you can call the Box Office on 020 7565 5000 or email us on info@royalcourttheatre.com. 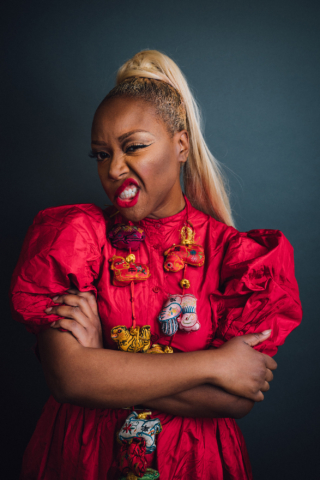 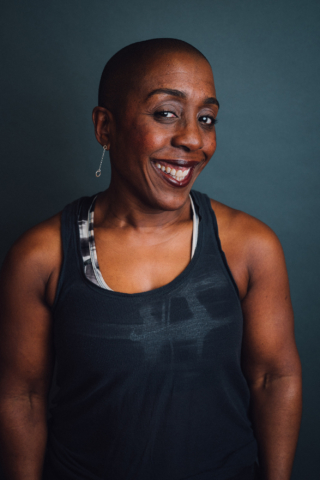 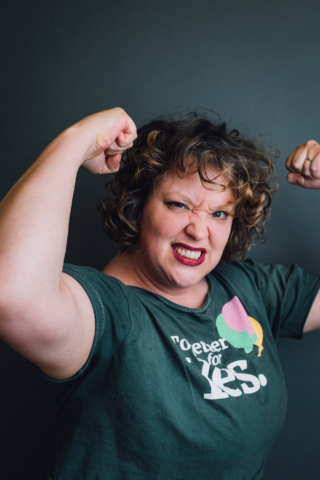 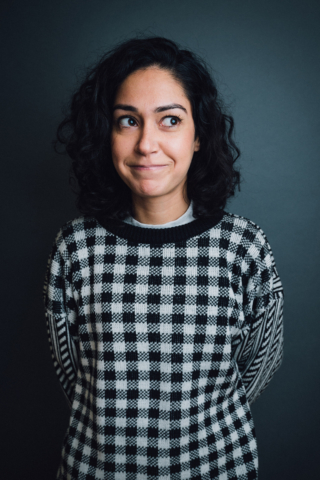 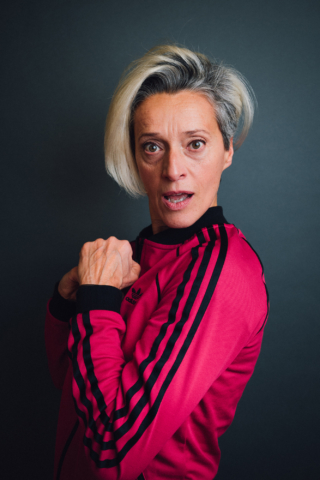