“I don’t need your sorries white boy, yes. You heard right. You know white people think we are the same? We both look black. But only one of us is black”

Ben meets Skinn for a night out. But the party is interrupted by the police. Ben, a young student who doesn’t know his own history, is accused of a crime he didn’t commit. And Officer Buthelezi, a former freedom fighter, can’t let it go.

Based on a real encounter.

“Speak to me in your mother-tongue and I will let you go.”_

Noma Dumezweni makes her directorial debut. After its run in the Jerwood Theatre Upstairs I See You will play at the Market Theatre Johannesburg.

I See You is presented as part of International Playwrights: A Genesis Foundation Project. It was developed during the Royal Court’s new writing project in South Africa which began in 2013. The project was supported by the British Council and Connect ZA. 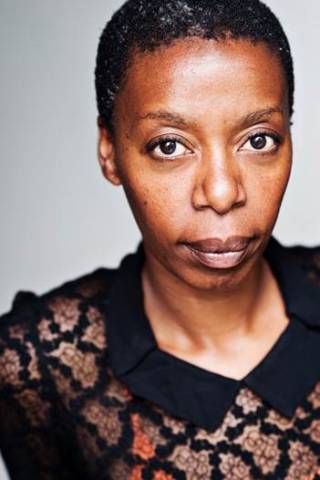 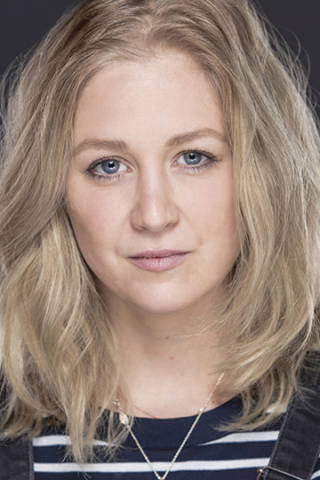 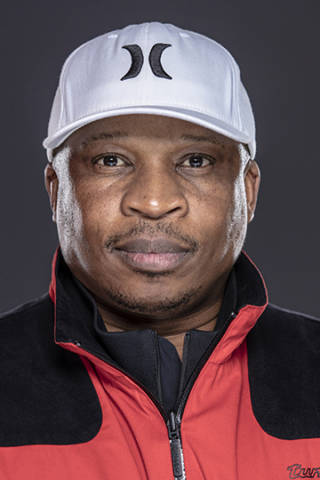 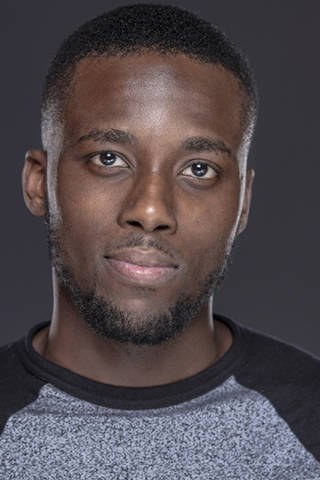 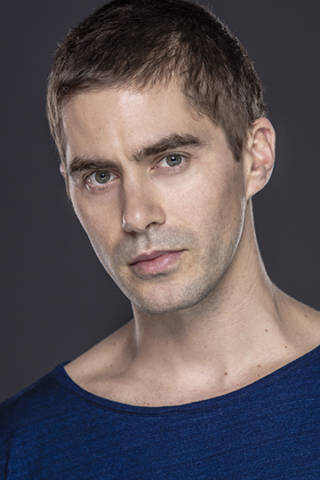 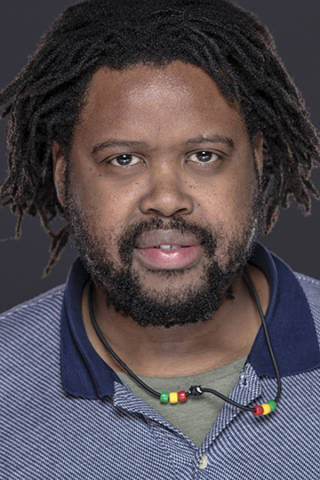 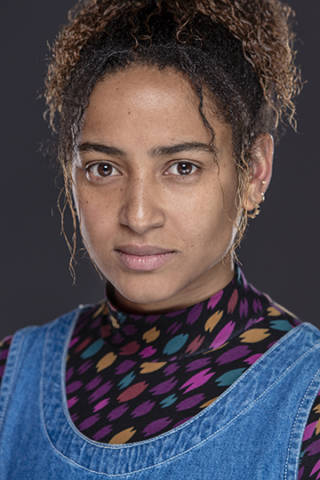 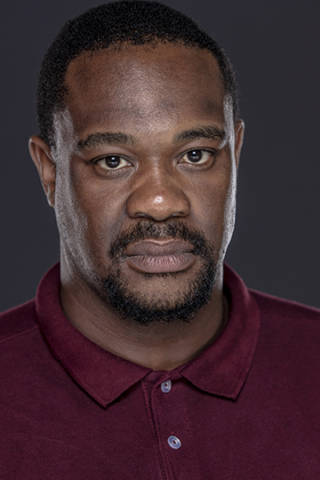