This summer we’re returning to the Edinburgh International Festival for a major new residency that will culminate in a week of lunchtime performances of new short plays written by some of the most significant international new voices.

The five writers from Brazil, China, India, South Africa and Syria will share urgent perspectives from across the world on the global climate crisis through plays specially commissioned to premiere at the Festival.

An idyllic island in the midst of boiling oceans. Hot enough to cook a hotpot. One maverick entrepreneur sees a development opportunity and begins to devise the most absurd schemes for environmental protection.
Cast includes: David K.S.Tse, Jeremy Ang Jones.

‘I climbed up quietly, their screams became louder and farther away, I reached the top of the chimney and looked inside the Abyss.’ One conversation around a German dinner table turns to the topic of the climate crisis.
Cast includes: Lara Sawalha, Amir El-Masry, Alison O’Donnell.

This Liquid Earth: A Eulogy in Verse
by Amy Jephta
Directed by Milli Bhatia

2080. A global climate-refugee crisis looms. The Southernmost tip of Africa is the last place able to sustain human life. As refugees arrive from Europe and the Americas, two people find themselves on opposite ends of the largest mass migration in history.
Cast includes: Rebekah Murrell, Kwami Odoom.

What does it mean to kill happiness when we talk about the climate crisis? This ironic and interactive quiz explores the power behind fossil fuel lobbying, governmental policies, regulation acts, climate agreements…and the language that shapes them.
Cast includes: Luanda Casella.

A theatre director is appointed by the State to create a street play for the local community about energy conservation. But in a town which has only had electricity for a decade, a struggle breaks out over what the message of the play should be.
Cast includes: Taj Atwal, Hiran Abeysekera.

Prior to the performances, the writers will spend two weeks forging new relationships with other international artists in Edinburgh and collaborators from across the UK. Taking part in the You Are Here strand of work, including The Departure Lounge project.

Each artist’s residency will also involve a visit to another partner organisation across the UK, who has supported the development of their work. These include HighTide Festival, Leeds Playhouse, Live Theatre in Newcastle and the Royal Exchange Theatre Manchester.

Find out more about our International Residencies here.

This project is curated in partnership with and supported by the British Council.

Each performance will be 50 mins (including discussion) 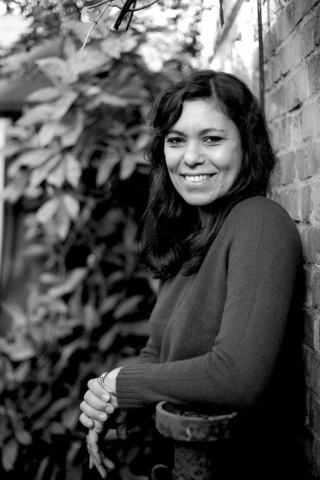 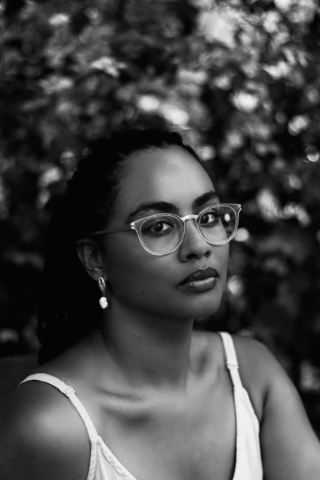 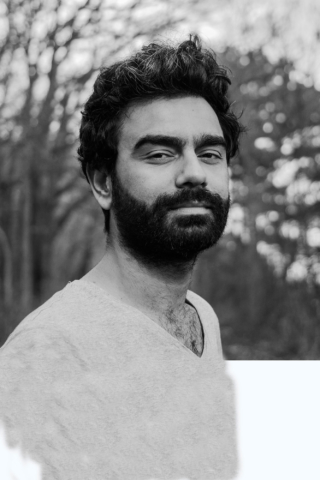 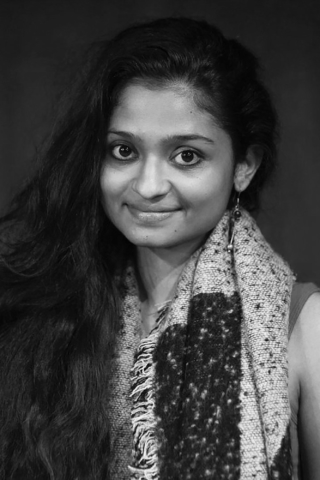