“I can tell you the story again of the wounded Argentinian soldier who died in my arms. But it wo​n’t necessarily ma​ke me cry now. Sometimes it can feel raw again. But I keep it under control and I tell it like a story.” Lou Armour.

Following its hugely successful sell-out 2016 run at the Royal Court, MINEFIELD has toured internationally to enormous acclaim and returns to London for just 10 performances this autumn.

What is a veteran? Survivor? Hero? Mad Man?

In Lola Arias’ MINEFIELD six Falklands/Malvinas war veterans who once faced each other across a battlefield now face each other across a stage. Together they share memories, films, songs and photos as they recall their collective war and embody the political figures that led them into it.

Soldier, veteran, human – these men have stories to share as they take us from the horrors of war to today’s uncertainties, with brutal honesty and startling humour.

Lola Arias is a writer, director, actress and songwriter and a leading voice in Argentinean theatre. Her productions play with the overlap between reality and fiction and have seen her work with actors, non actors, musicians, dancers, children, babies, and animals.

'A creative feast… Rich, innovative storytelling which not only does justice to their personal war stories, but sheds new light on war as a whole.'

'An extraordinary exercise in the mining of memory and the staging of history.'

‘Brings tears to the eyes and the audience to its feet. Tremendous.’

'A thing of joy. The motto of all this is clear: make theatre, not war.'

'A powerful act of remembrance.'

'A testament to the power of theatre… It's a theatrical experiment that results in a human triumph.'

Performed in English and Spanish with surtitles.

New and Now: in conversation with Lola Arias 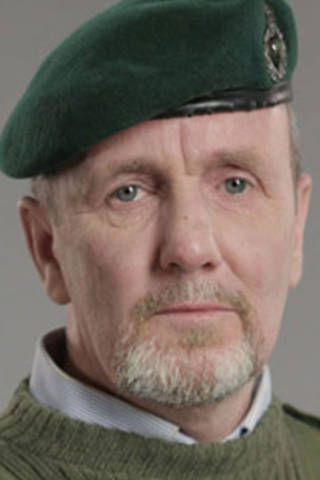 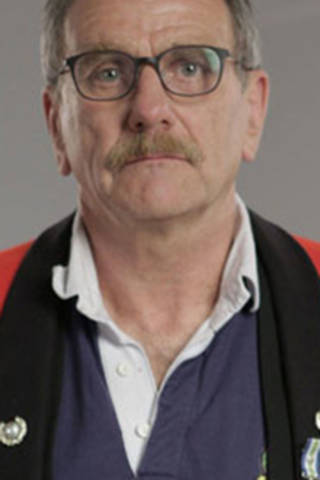 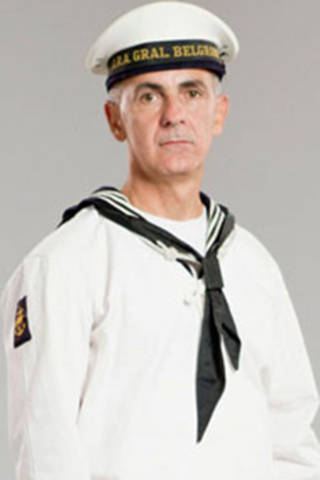 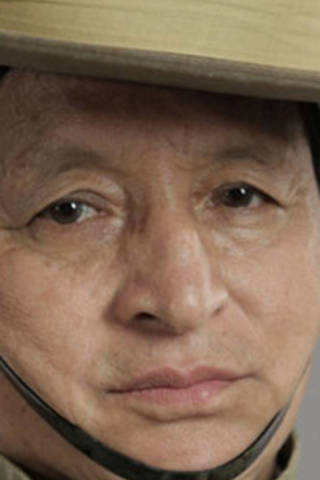 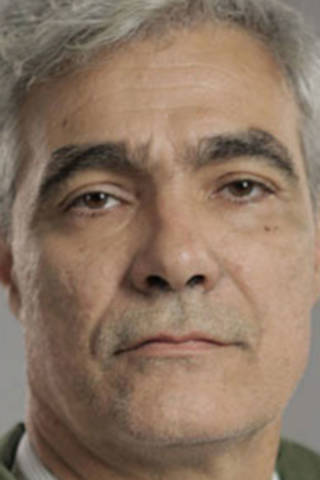 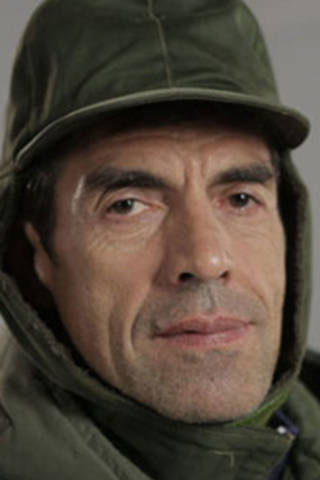