At the Edinburgh International Festival, kick off your day with readings of urgent new plays by some of today’s most important international playwrights.

Over the past 20 years, the Royal Court’s International Playwrights’ Programme with the support of the British Council, has encouraged emerging writers in all parts of the world to address subjects that they felt were urgent in their societies. In more than 70 countries and over 40 languages writers have felt inspired to write provocative new plays that are responding to our changing world and creating unique works for our times.

Over six mornings, an outstanding group of actors and directors will bring to life new plays from some of the world’s most exciting writers.

A harrowing and bitterly funny new play about Ukraine at war – seen through the eyes of the women fighting, reporting and enduring the conflict.

Following Bad Roads there will be a discussion with all the writers from the series, hosted by Vicky Featherstone, Artistic Director of the Royal Court.

Fleeing Lebanon in the hope of building a new life in Europe, Ghalia makes an extraordinary journey through the Middle East.

This story of a quiet alleyway in Havana explores Cuba poised on the cusp of opening up to the world.

This subtle and witty play tackles the breathtaking economic transformation of China, the dreams it enables and those it crushes.

A woman returns to a hometown she no longer recognises in this haunting new play from Dalia Taha.

Guillermo Calderón returns to the subject of Chilean president Michelle Bachelet in a new version of this extraordinary monologue.

Our International Director Elyse Dodgson will also be taking part in ‘The Power of Plays’ panel, discussing the unique ability theatre has to examine differing perspectives, effect change and unravel layers of complexity in times of political turmoil.

New and Now: There is No-One Between You and Me excerpt

New and Now: meet the writers

New and Now: You Never Touched the Dirt excerpt 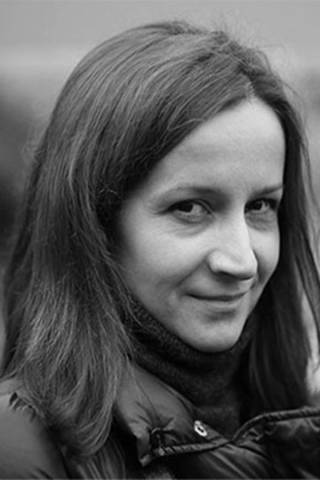 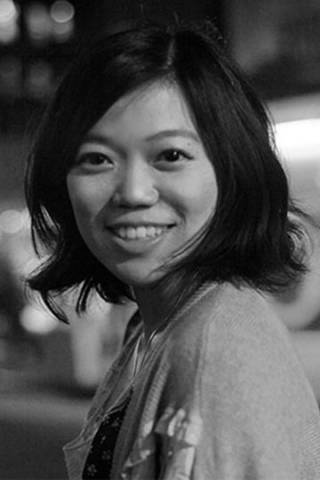