Following its critically acclaimed premiere in 2018, this coming of age story inspired by Dizzee Rascal’s seminal album returned to the Royal Court Theatre in Jan 2020 and toured to The MAC, Belfast; Leicester Curve and Birmingham Repertory Theatre in Feb 2020. Unfortunately, due to the Coronavirus public health emergency, tour dates to Nottingham Playhouse, HOME, Manchester, and Hackney Empire, London, in March and April were cancelled.

In a strict Mormon household somewhere in the seam between East London and Essex, a girl is given Dizzee Rascal’s ground-breaking grime album Boy in da Corner by her best friend SS Vyper.

Precisely 57 minutes and 21 seconds later, her life begins to change – from feeling muted by dyslexia to spitting the power of her words; from being conflicted about her sexuality to finding the freedom to explore; from feeling alone to being given the greatest gift by her closest friend.

Step into a technicolour world where music, dance and spoken word collide, and discover how grime allowed Debris Stevenson to redefine herself.

Originally co-commissioned by 14-18 NOW and the Royal Court Theatre in 2018, supported by Jerwood Arts.

"One of the most exciting things I’ve seen all year and marks out writer/performer/lyricist/dancer Debris Stevenson as one of the brightest emerging talents around. It is, in short, the real deal”

"A daringly inclusive response to our culture wars"

"Thrilling... Words blaze the stage and Stevenson appears like the Kate Tempest of grime”

“An inspiring, thoroughly enjoyable evening full of possibilities for where Stevenson — and theatre itself — might go next”

"Debris Stevenson's show is totally, boldly different from anything else"

"Mind-blowing energy... So energetically and gloriously alive on stage”

Running time: 70 minutes with no interval

Poet in da Corner | What can audiences expect

Poet in da Corner | Dizzee Rascal on the show

Poet in da Corner | What is the play about?

Poet in da Corner | What audiences can expect 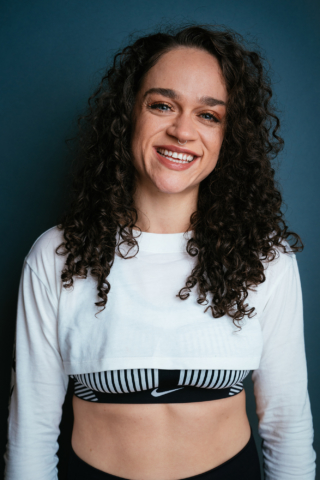 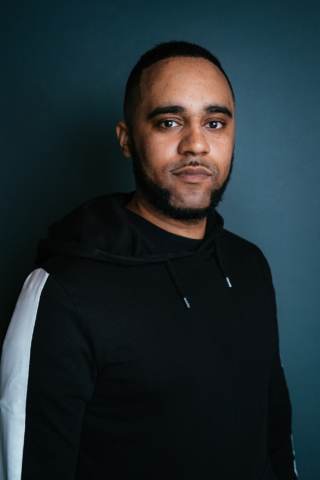 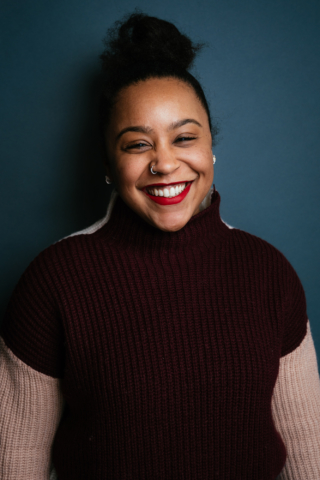 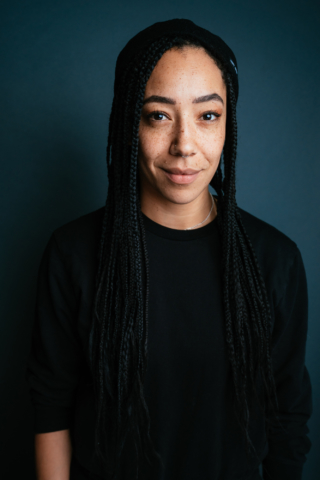 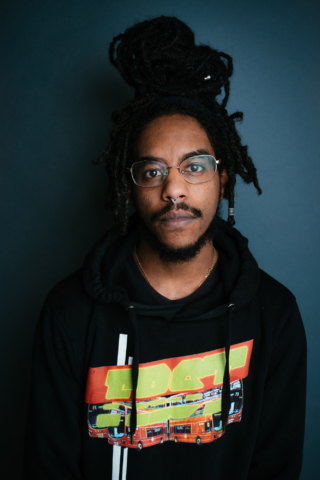