A Royal Court Film and a TEA Films Production

Following the successes of its sold-out 2019 premiere and subsequent run in 2021, this award-winning play is now available to stream worldwide for three weeks only.

“It’s just two two tweets to help me vent my frustrations. It’s really not that deep.”

Holed up in her bedroom, Cleo’s aired twenty-two WhatsApps from Kara and has cut off contact with the rest of the world. It doesn’t mean she’s been silent though – she’s got a lot to say. On the internet, actions don’t always speak louder than words…

Jasmine Lee-Jones won multiple awards for her debut play directed by Milli Bhatia including the Evening Standard and Critics’ Circle Most Promising Playwright Awards, and the Alfred Fagon Award. She originally developed as a writer through the Royal Court Theatre’s Young Court programme as part of their commitment to nurturing new voices. Milli Bhatia was previously Trainee Director at the Royal Court, and is now an Associate Director.

"[It] will burrow into a corner of your mind and expand its reach like a viral tweet."

"This is one of the best plays I’ve ever seen."

"This play is pure dynamite. I'd even say it'll be one we are going to look back on and say was a defining moment in theatre."

You will have 48 hours to watch the film once you login and click play.

This productions contains use of racial slurs and mentions of sexual violence.

You will be sent a digital resource pack created by Maylene Catchpole, Subject Leader for Drama at Sydenham School, and designed by Kunmi Ogunsola. The pack includes context, themes and points of discussion, methods of devising, live theatre review exercises, practitioner exploration and resources. It is suitable for both GCSE and A Level schemes of work. The pack will also include video interviews with actors Tia Bannon and Leanne Henlon, designer Rajha Shakiry and stage managers Mica Taylor and Constance Oak.

Captions are available while streaming the film. 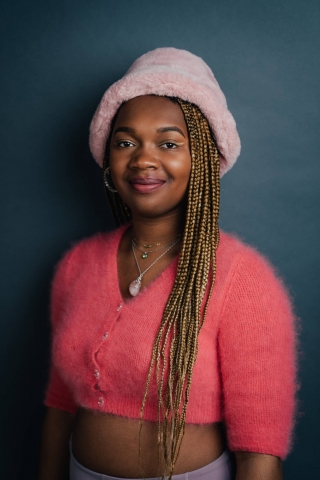 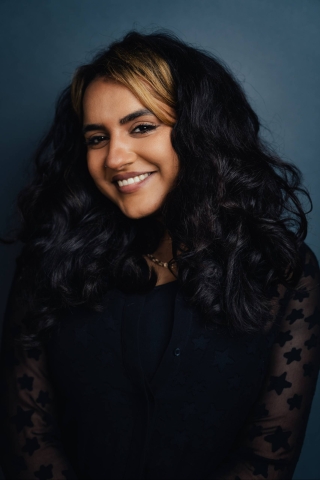 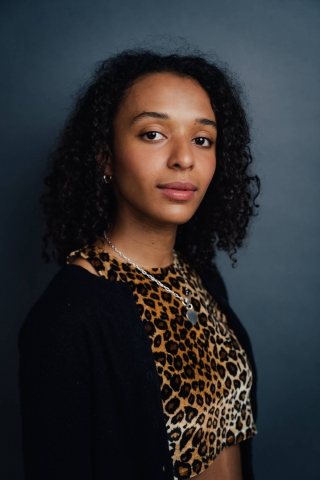 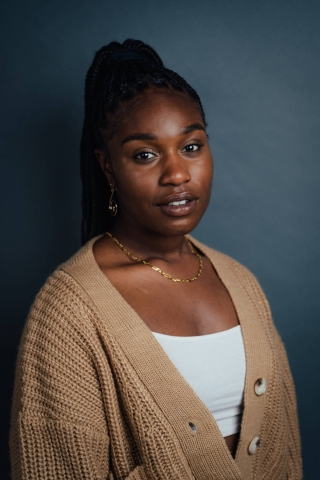