In a high end hotel room, rising football stars Jason and Ade are living the dream. Goals, girls and glory. Tomorrow they make their first team debut. But the game starts before you’ve even walked out the tunnel.

An agile new story about sex, fame and how much you’re willing to lose in order to win.

John Donnelly is a graduate of the Young Writers Programme and his first play Bone was performed at the Royal Court as part of the Young Writers Festival in 2004. His most recent credits include his adaption of Chekhov’s The Seagull for Headlong, Little Russians, as part of First Blast at the Tricycle, The Knowledge at The Bush Theatre and Encourage the Others for Almeida projects. John is a past winner of the Tom Erhardt Award, the PMA Award for Best New Writer and the NSDF Sunday Times Playwriting Award. On television he recently wrote the short film Henry for Channel 4’s Coming Up.

John Tiffany, new Associate Director of the Royal Court, directs. His recent credits include Let the Right One In for National Theatre of Scotland, which transfers to the Royal Court in December. Other credits include The Glass Menagerie at the American Repertory Theater in Cambridge, Massachusetts and Broadway, Once (New York Theater Workshop, Broadway and the West End) for which John won the Tony Award for Best Direction of a Musical, a Drama Desk Award for Outstanding Director of a Musical, an Outer Critics Circle Award for Outstanding Director of a Musical and an Obie Award. His work for the National Theatre of Scotland, where he was previously an associate, includes Macbeth (also on Broadway), Enquirer (co-directed with Vicky Featherstone), The Missing, Peter Pan, The House of Bernarda Alba, Transform Caithness: Hunter, Be Near Me, Nobody Will Ever Forgive Us, The Bacchae and Black Watch, for which he won the Laurence Olivier Award for Best Director, as well as a Critics’ Circle Award for Best Director. 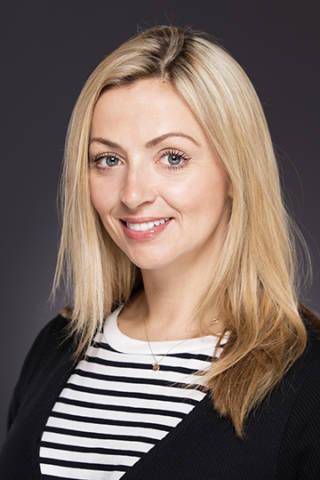 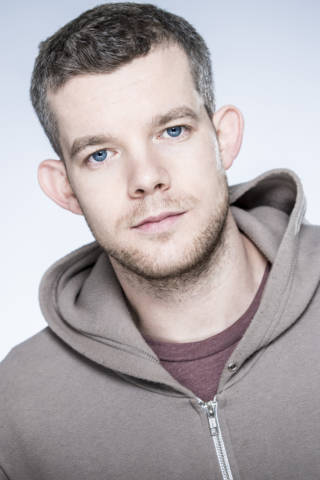