Nadia Blye knows exactly what her stance is on Iraq. A former war reporter and Professor of International Relations at Yale, she has advised the President and seen action in Sarajevo and Baghdad. She is sure of her place in the world and her opinion of it.

Until, that is, she meets an equally opinionated and lethally charming man – her boyfriend’s father – over a weekend in Shropshire. His intervention has far-reaching consequences for them all.

David Hare’s play, pitting personal philosophies against global politics, premiered on Broadway in 2006, and now receives a new production and its UK premiere at the Royal Court. His best known plays include Plenty, Skylight, Racing Demon, Via Dolorosa and Stuff Happens.

Jeremy Herrin directs a cast including Indira Varma who is best known for her roles in The Whistleblowers (ITV), Rome (BBC/HBO) and The Vortex (Donmar).

"If you want a definition of good drama, this is it a rich, intellectually gripping play."

"a wonderful achievement in a major, unmissable theatrical event." 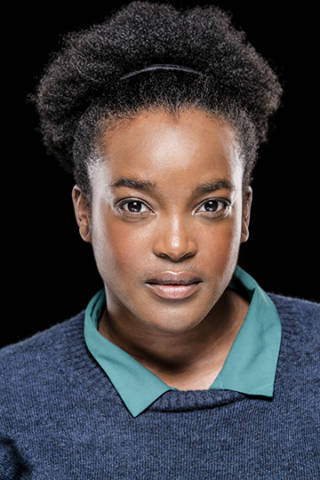