Billy’s fiercely intelligent and proudly unconventional family are their own tiny empire, with their own private language, jokes and rules. You can be as rude as you like, as possessive as you like, as critical as you like. Arguments are an expression of love. After all, you’d do anything for each other – wouldn’t you? But Billy, who is deaf, is one of the few who actually listens. Meeting Sylvia makes him finally want to be heard; can he get a word in edgeways?

Nina Raine’s second play is a fascinating dissection of belonging, family and the limitations of communication. She won the Evening Standard Award and Critics Circle Award for Most Promising Playwright for her debut play Rabbit in 2006 and is also a director, recently directing Alia Bano’s Shades at the Royal Court. Roger Michell’s theatre directing credits include My Night with Reg (Royal Court), Rope, Female of the Species and Blue/Orange; his film credits include Venus, Enduring Love and Notting Hill. 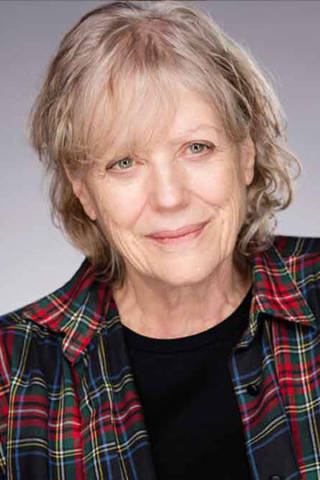 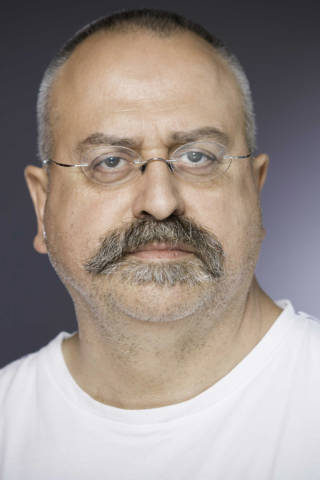