Determined to make his mark like those before him Pharus is hell bent on being the best choir leader in the school’s 50 year history. But in a world built on rites and rituals, how will he conform to expectations and gain the respect he desperately needs?

Tarell Alvin McCraney’s piercing new play set in an all boys, all black, American prep school scores a gospel refrain of the politics of minority and masculinity.

Choir Boy was commissioned by, and is a co-production with Manhattan Theatre Club. It is supported by The Andrew W. Mellon Foundation.

Tarell Alvin McCraney’s play Wig Out! premiered at the Royal Court in 2008. Credits elsewhere include American Trade at Hampstead Theatre for the RSC, the trilogy entitled The Brother/Sister Plays, including The Brothers Size (Public Theater, New York in association with the Foundry Theatre, and at the Young Vic, where it was nominated for an Olivier Award and won McCraney the Evening Standard Award for Most Promising Playwright), In the Red and Brown Water (Alliance Theatre and Young Vic) and Marcus, or the Secret of Sweet. McCraney is also an actor and in April 2010, became the 43rd member of the Steppenwolf Theatre Ensemble. His play Head of Passes will be produced at Steppenwolf Theatre Company in 2013.

Artistic Director of the Royal Court Dominic Cooke directs. His recent credits at the Court include In Basildon, Chicken Soup with Barley, for which he was nominated for an Evening Standard Award and the multi award-winning production of Clybourne Park for which he was nominated for an Olivier Award. Clybourne Park, which won writer Bruce Norris a Pulitzer Prize, opened at the Royal Court in September 2010 to critical acclaim before transferring to the West End. Credits elsewhere include The Comedy of Errors at the National Theatre, as well as adapting and directing Arabian Nights and Noughts and Crosses at the RSC. He will also be directing In the Republic of Happiness by Martin Crimp this season.

Choir Boy will have its American Premiere at the Studio at Stage II in the Spring of 2013 in a Manhattan Theatre Club Production. 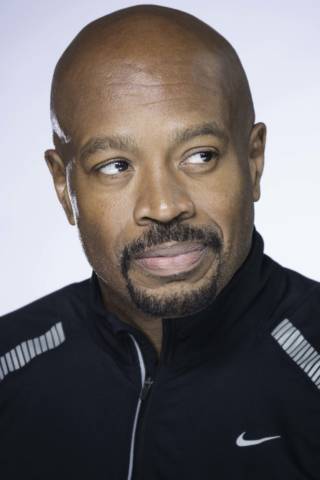 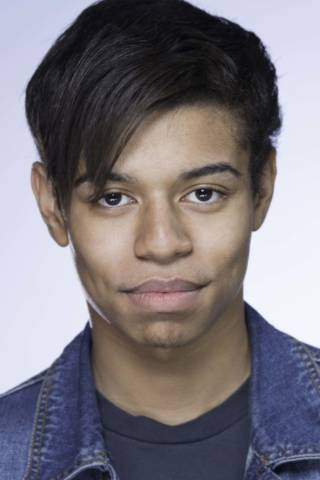 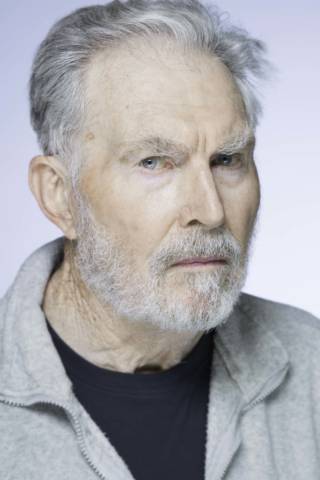 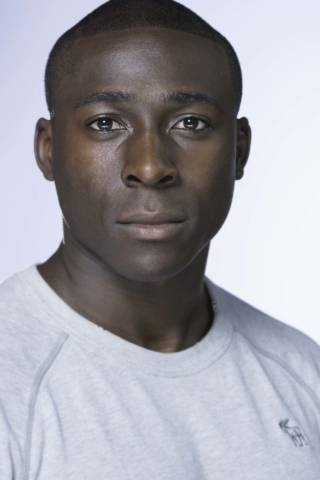 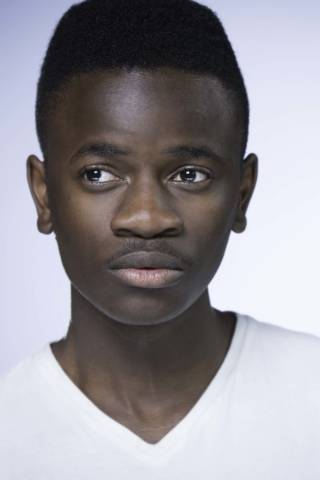 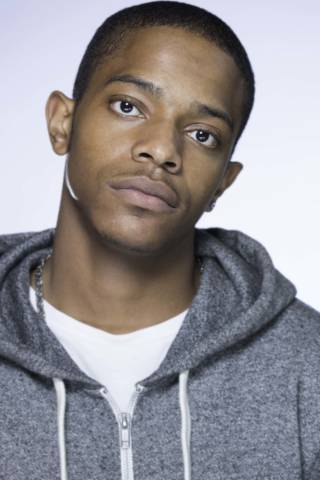 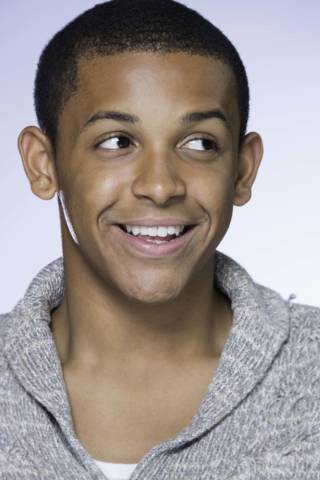