Quantum multiverse theory, love and honey. An explosive new play about free will and friendship.

Director Michael Longhurst’s productions include Remembrance Day at the Royal Court, Stovepipe for HighTide with the National Theatre and Bush Theatre, On The Beach as part of The Contingency Plan at the Bush Theatre, On The Record at the Arcola, dirty butterfly as winner of the Jerwood Directors Award at the Young Vic, 1 In 5 as part of Daring Pairings at Hampstead Theatre and Fringe First Award winner Guardians at the Edinburgh Festival.

"Stars shine across the universe." 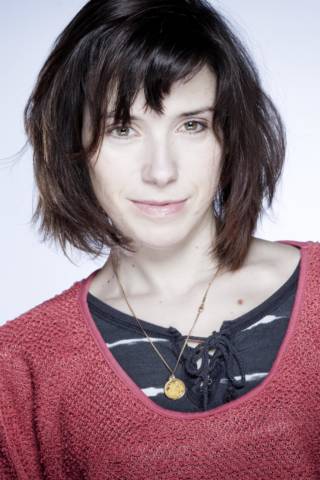 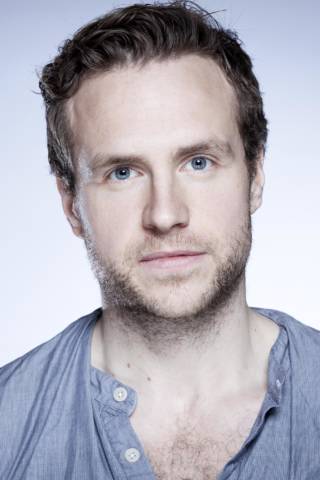