Your credit card is maxed out, and you hang up the phone on Ross chasing your payments. But Ross is actually Roshan and though the sun is shining for you it’s past midnight in his window-less call centre. With a new accent and invented back story, bright young graduates in India are renamed and rebranded as they work to claw back the cash spent by Americans crippled by debt.

Chennai-based playwright Anupama Chandrasekhar was developed by the Royal Court’s International Department. She attended the International Residency for Young Playwrights on a British Council-Charles Wallace India Trust fellowship in 2000. Her first play Free Outgoing opened at the Royal Court in 2007, transferring Downstairs in 2008 as part of the Upstairs/Downstairs Season.

"Anupama Chandrasekhar's Disconnect, a gripping account of that phenomenon of our hi-tech times, the Indian call centre." 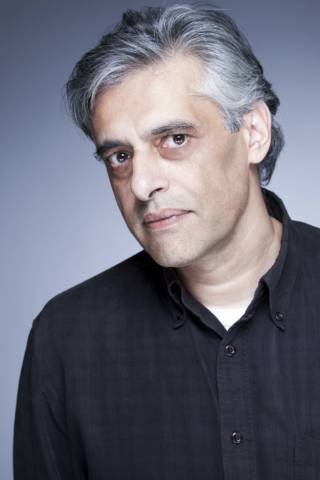 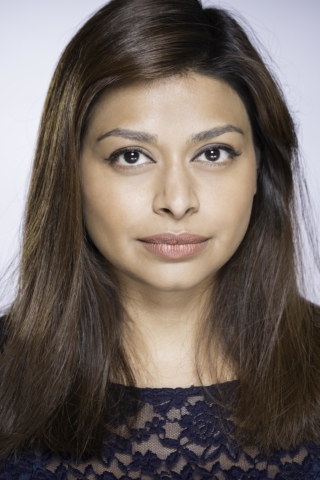 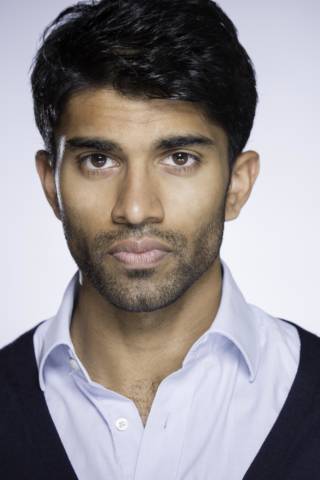