Danny’s gay, a primary school teacher, and he’s not afraid of anything. His colleague Jamie’s straight, and thinks he should be.

E V Crowe brings her distinctive voice to the story of a heroic modern man.

E.V. Crowe made her Royal Court debut in 2010 with Kin, directed by Jeremy Herrin, and was shortlisted for the Most Promising Playwright at the Evening Standard Theatre Awards. Credits elsewhere include Young Pretender, produced by nabokov at the Edinburgh Fringe and on tour. A graduate of the Young Writer’s Programme, she is currently under commission to the National Theatre, Watford Palace Theatre and the Unicorn Theatre.

Jeremy Herrin is Associate Director at the Royal Court. His credits at the Royal Court include Haunted Child, The Heretic, Kin, Spur of the Moment, Off the Endz, The Priory, Tusk Tusk, That Face and The Vertical Hour. Credits elsewhere include Children’s Children (Almeida), Absent Friends (West End), Uncle Vanya (Chichester), Death and the Maiden (West End), Much Ado About Nothing (Shakespeare’s Globe), South Downs (Chichester and West End). He will direct This House at the National Theatre, later this year. 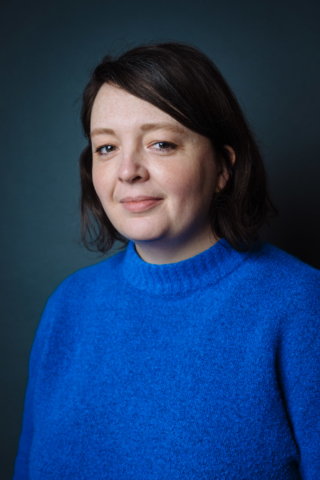 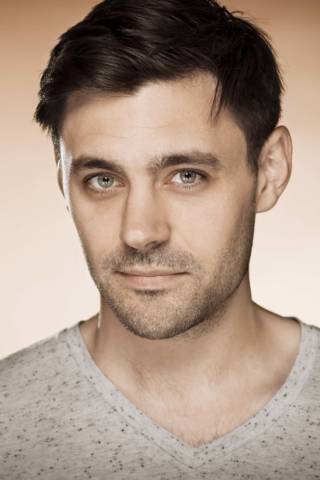 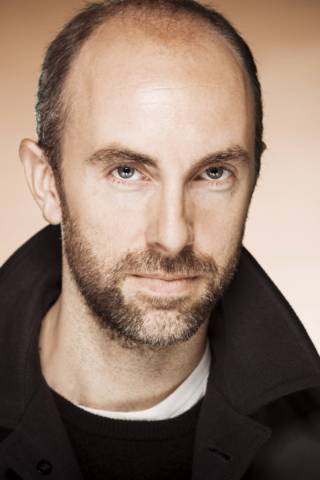 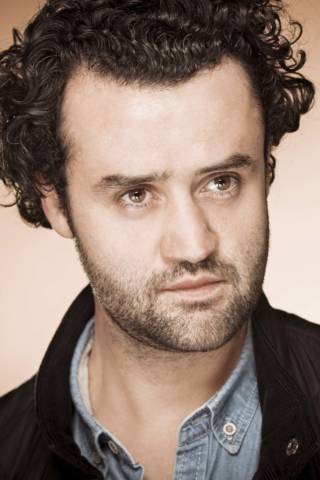 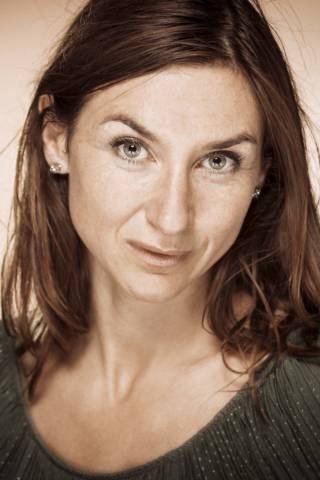