Join us for a series of staged readings, bringing brand new plays from three of the most exciting new voices in Japanese theatre to the Royal Court.

Adventurous in form, politically challenging and full of surprise, each play will be staged in translation as a script-in-hand performance.

The series presents a selection of the work developed as part of a writers group run by the New National Theatre Tokyo and the Royal Court, working with writers and artists from both theatres. The International Programme at the Royal Court builds and develops the theatre’s relationships with writers and artists from around the world, forming long term partnerships with theatre makers and organisations from different traditions, working in different languages and cultural contexts.

A night time power cut opens up moments of pause across one city. Three office workers are interrupted with their hands in the till. In a playground, a young couple begins to unravel. And a shop clerk tries and fails to move her last customer on.

When two decontamination workers take a drive up into the hills above Fukushima, they enter an uneasy world governed by legend and forces beyond the human. A supernatural folk horror set in the deep woods of Onigorou Valley, seven years after the Fukushima nuclear disaster.

Aoji is expecting her first baby. She wakes in the night. Her neighbour Uso calls round with an orange. And so begins a strange sequence of events that will test and shape her idea of what it is to be a mother. 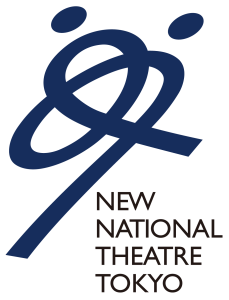 4pm - Not Yet Midnight