A provocative and darkly comic look at fantasy and romance.

The Village Bike is the Royal Court debut from Penelope Skinner. Also a graduate from the Royal Court’s writing programmes, her credits elsewhere includes a collaboration with Moira Buffini, Matt Charman and Jack Thorne on Greenland at the National Theatre, Eigengrau at the Bush Theatre, Scarlet’s Circus for Hampstead Theatre’s Heat & Light Group and Fucked, at the Old Red Lion in 2008 and at the 2009 Edinburgh Festival.

Joe Hill-Gibbins directs. At the Royal Court, his credits include The Girlfriend Experience, The Family Plays, Bliss, and A Girl In A Car With A Man. He is Deputy Artistic Director of the Young Vic Theatre, where has directed The Glass Menagerie, The Beauty Queen of Leenane and A Respectable Wedding. 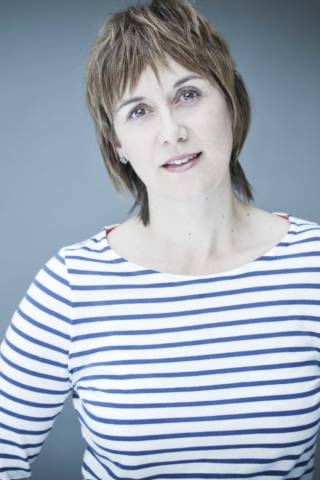 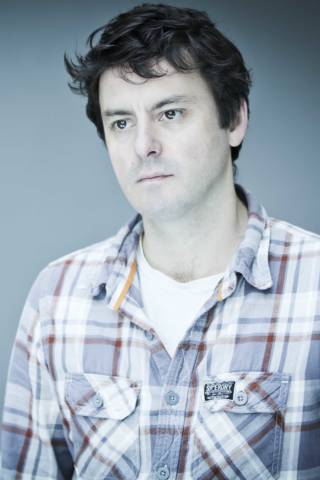 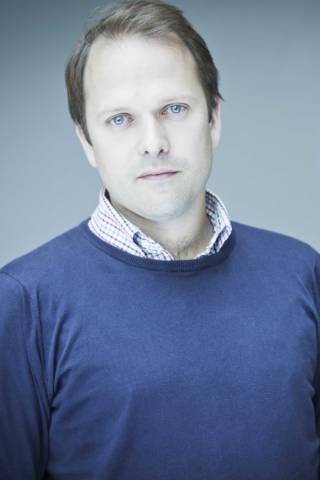 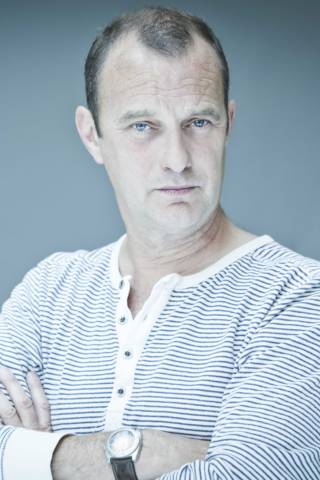 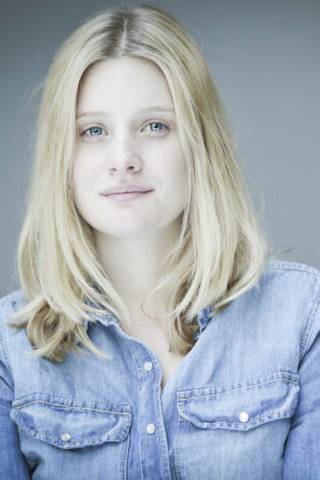