Just one message. That’s all it took for Deepa to be hated by the nation.

When a well-behaved Indian girl is filmed with a boy in her classroom, the video clip spreads like a virus. Transmitted from person to person it infects firstly the local community and then seemingly the entire country with a burning moral outrage.

Free Outgoing sets the rampant technology of the modern world against the conservatism of a traditional society.

"What is impressive is how much ground this play covers."

" A gripping and insightful story." 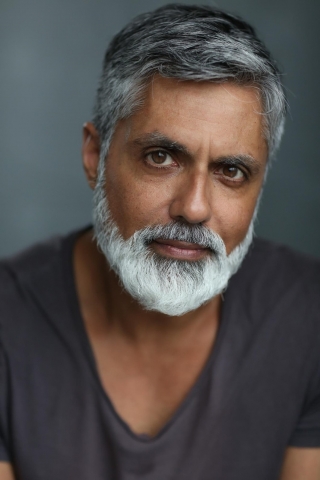 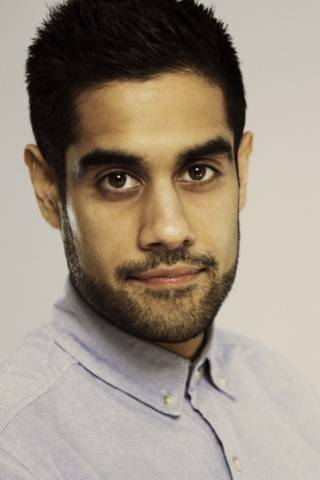 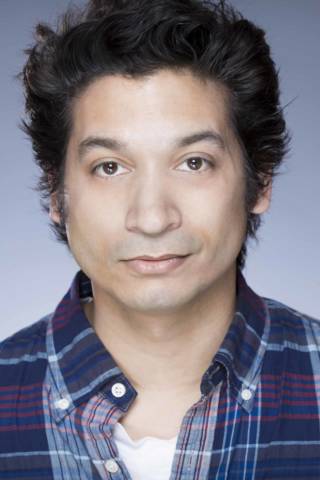 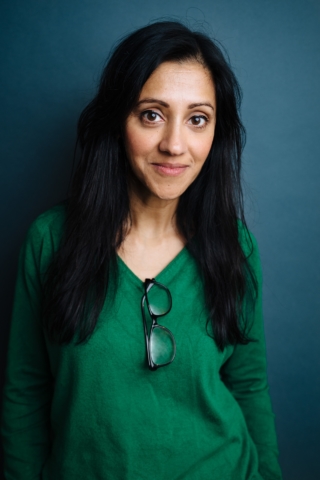