The whole edition is available to watch until Sunday 9 May 2021 on our Living Newspaper Player.

What does it mean to count your life in years and lose one? What happens when you re-emerge into the ‘real’ world and find there are still fights to be won?

Edition 7 is written by a group of writers aged 14-21 who’ve been working together online since June 2020. This final edition of Living Newspaper explores the fear of 21 June, a world where the stars talk in Morse code, the difference between  people online and IRL, the effects of class on love and what it means to say goodbye to those friends you only have for the summer.

This is the time to listen to writers who haven’t been heard before.

Drunk in the dream wave by Fatima Kazmi (Con-Troll Room) 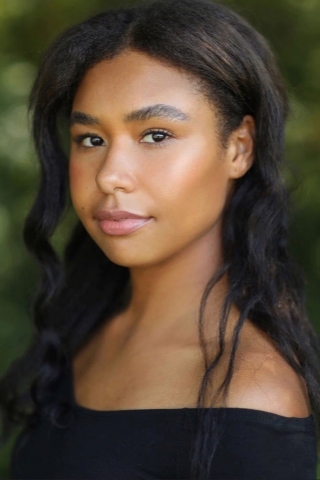 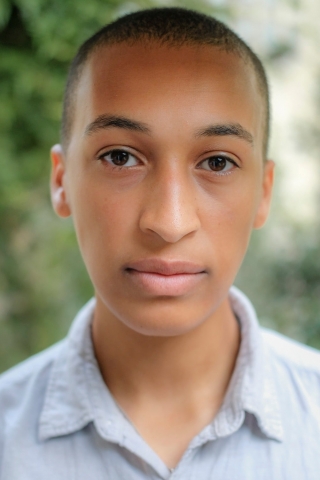 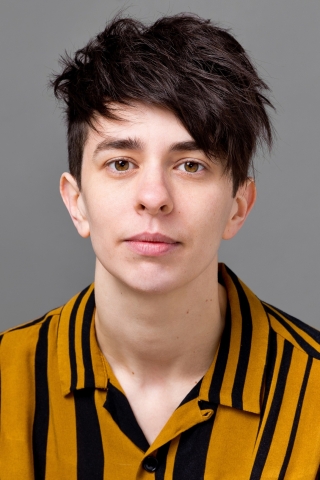 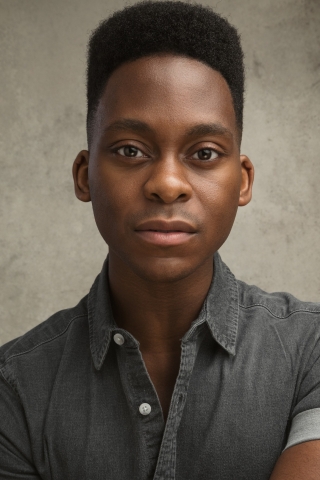 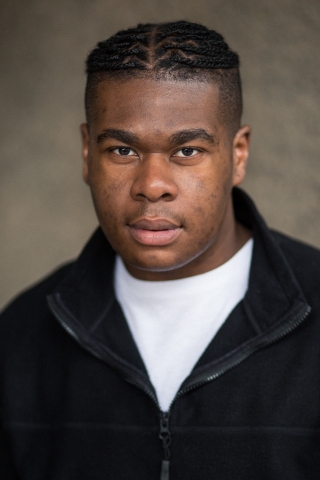 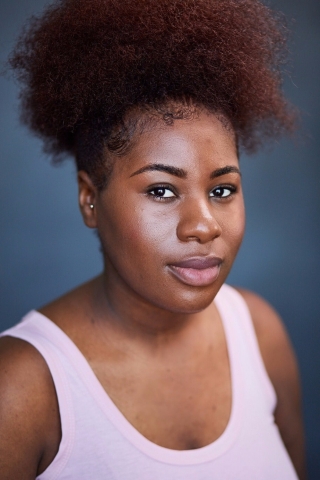 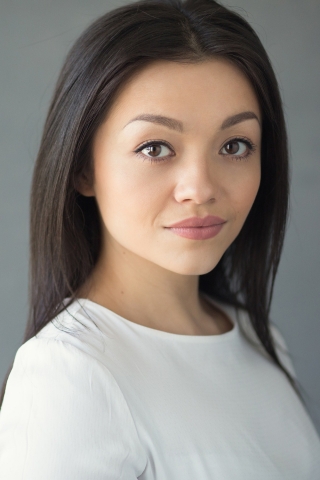 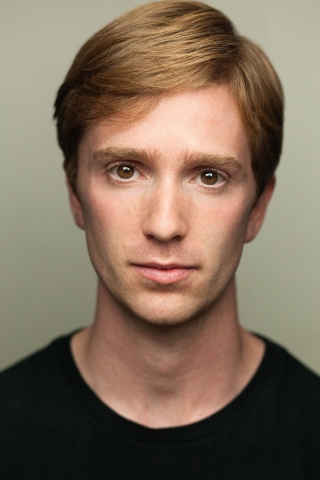 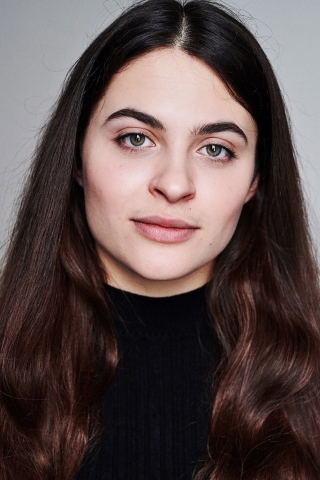