A Disruption. A Manifesto. A Celebration.

The second edition of Living Newspaper: A Counter Narrative will be released online on Sunday.

Join us for the online premiere at 5pm on Sunday 20 December (On-Demand will be available from Monday 21 December for a week);

Each weekly edition of the newspaper will be created by both a collective of writers responsible for the front page and overall tone of the edition and contributing writers offering individual pieces.

It will be urgent, responsive and fast – with writers filing their pieces by Tuesday and actors performing from Thursday, script-in-hand, hot off the press. Each edition will include performances relating to the moment we are in with local and global perspectives, longer form pieces, dating columns, a cartoon of the week, the world in pictures, a weather room, agony aunts, horoscopes and much more.

To find out more about the weekly online premiere of Living Newspaper click here.

Image: An agony aunt by Olivia Twist. In summer 2020 artist Olivia Twist who was commissioned to respond to the concept of Living Newspaper with illustrations for the six editions.

At the Theatre and At Home

Watch Online
Prices start at £10 to watch the edition online. 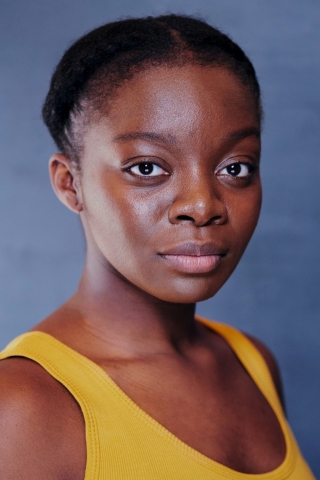 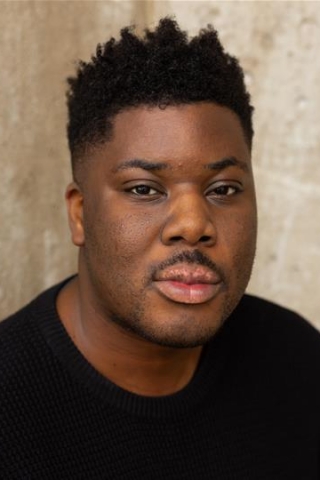 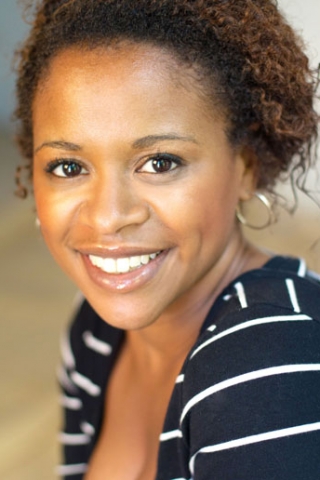 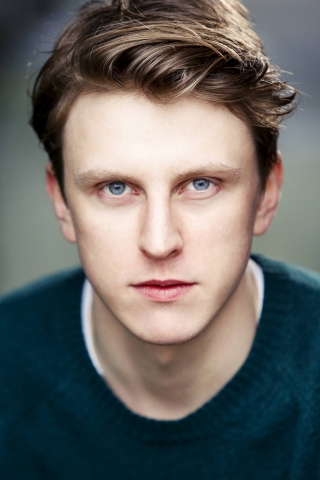 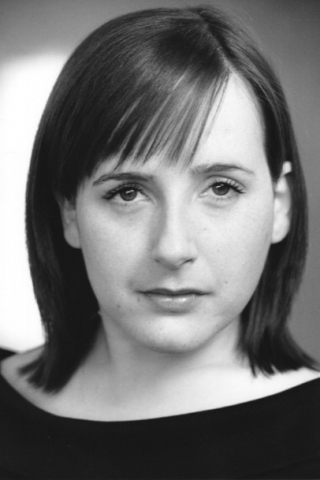 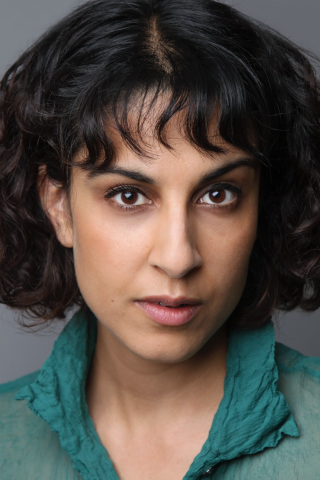 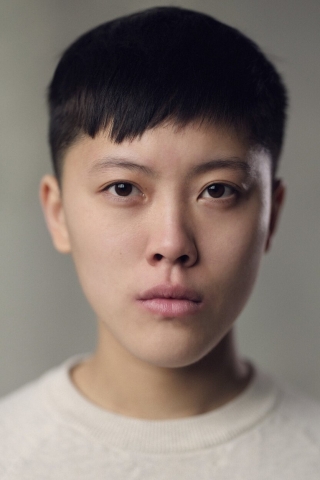 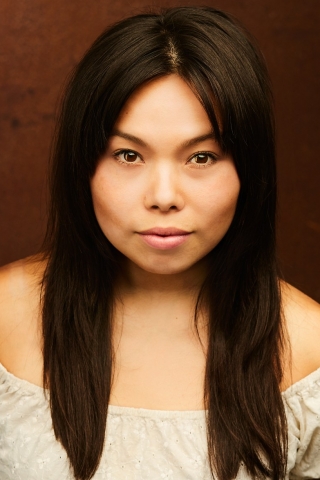 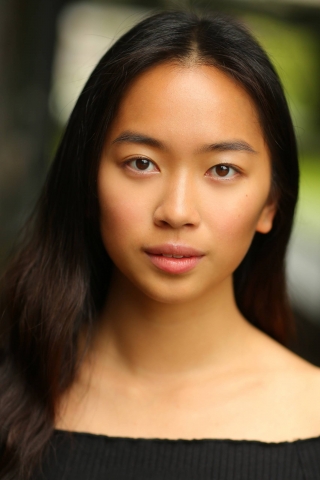 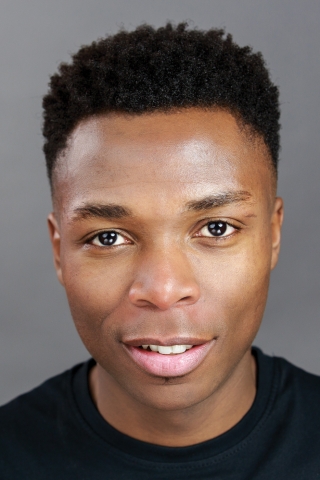 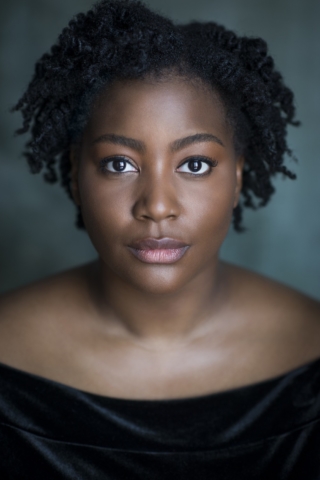 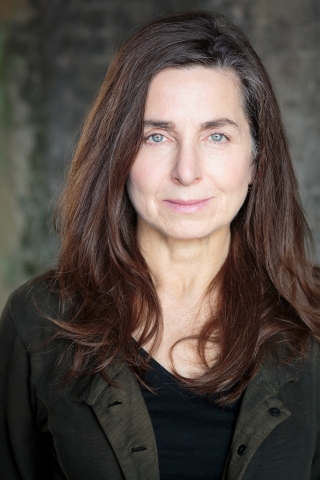 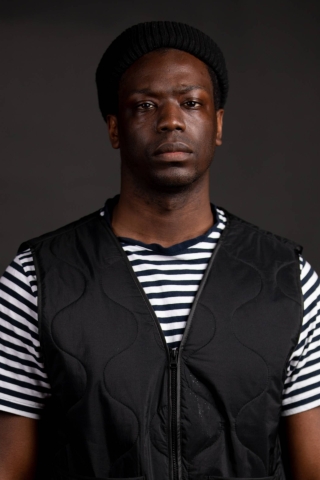