“I want, one more time, to be absolutely in the moment.”

A series of suggestions on desire, death and time.

“I am going to try as hard as I can to not be a human being.”

Nuclear War is a play created with a highly visual and physical language and has been written by Simon Stephens with the intention that the words be interpreted and re-imagined through a highly theatrical and choreographic lens. As he states in the play text ‘All of these words may be spoken by the performers but none of them need to be.’

The text for Nuclear War was developed with Actors Touring Company.

‘A poeticised and physicalized cry of sadness and desperation… powerfully effective.'

'This is an intriguing, compelling experiment in expressing both ideas and experiences that stretch beyond words.’

'Together Stephens and Knight capture something of what it is to be a body in a city of seven million bodies.'

'A tantalising experiment with theatre and movement.’

'A play full of haunting moments that works on your emotions rather than on your reason.'

'An intriguing and atmospheric… fusion of text and movement’ 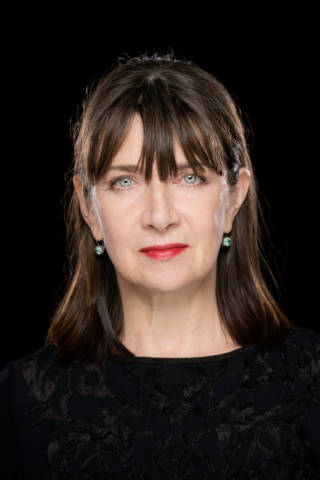 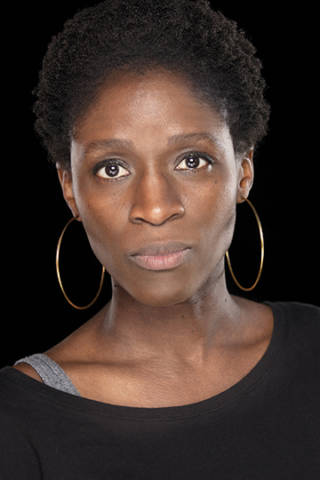 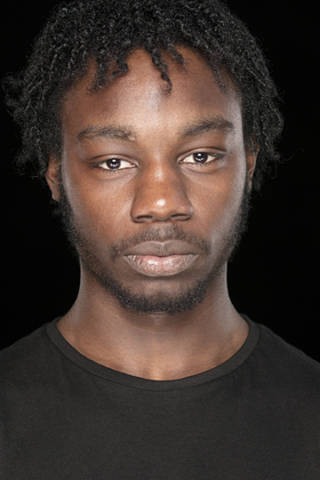 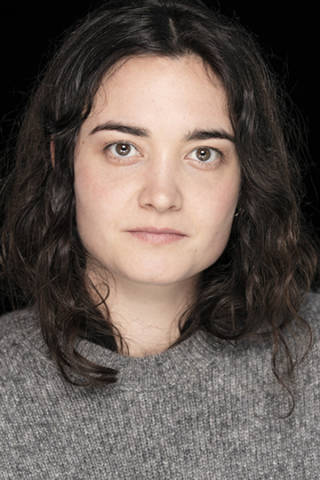 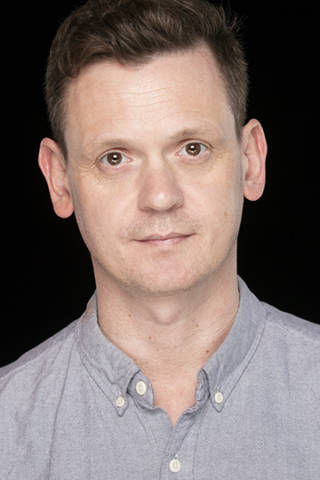