A person stands in the market square watching the world go by.

What happens next verges on the ridiculous.

Rory Mullarkey’s new play asks whether things really are getting worse. And if we care.

Rory returns to the Royal Court following his debut here with The Wolf from the Door in 2014. In the same year, he was awarded the George Devine Award, the Pinter Commission, and the James Tait Black Prize for Drama. Sam Pritchard’s previous work for the Royal Court includes Grimly Handsome and B.

Pity Party | Friday 10 Aug | Free (post-show)
Join us in the bar after Friday night’s performance of Pity for some live music from Gwen and the Good Thing. Free to attend whether you’ve seen Pity or not.

"If you think the first few minutes of Rory Mullarkey’s Pity are weird, then strap in because you ain’t seen nothing yet."

"A surreal, outrageous and chilling response to our times... Fit for the summer silly season and yet one that resonates in a more lasting, chilling way with the madnesses of our age."

Arrive early for a drink in our outdoor pop-up bar, and get yourself an ice cream in the town’s market square. #PityPreshow 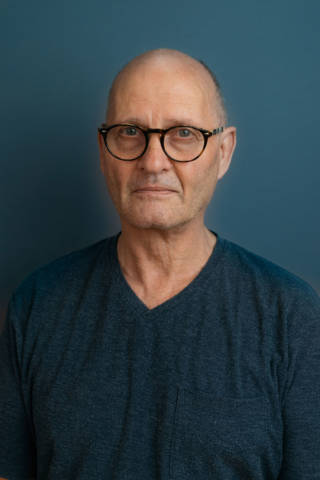 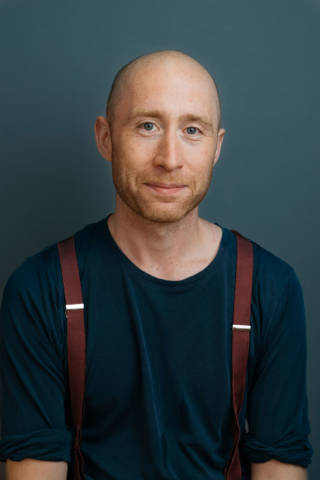 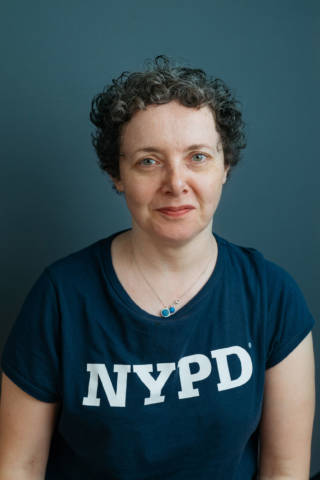 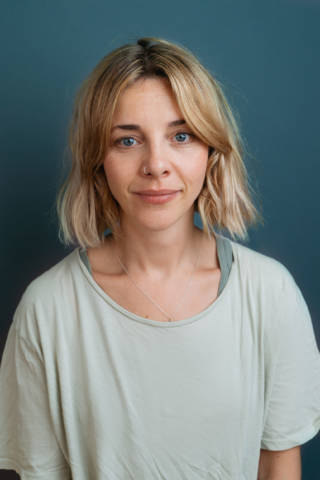 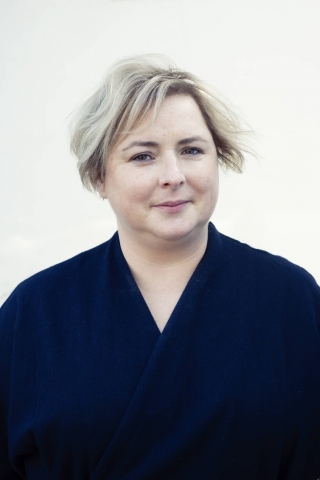 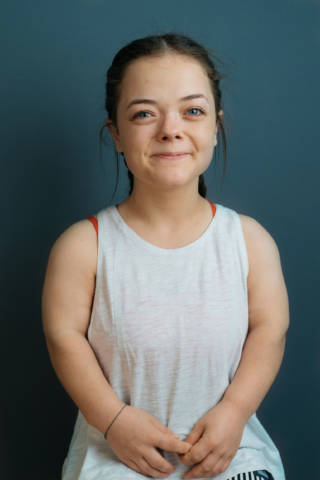 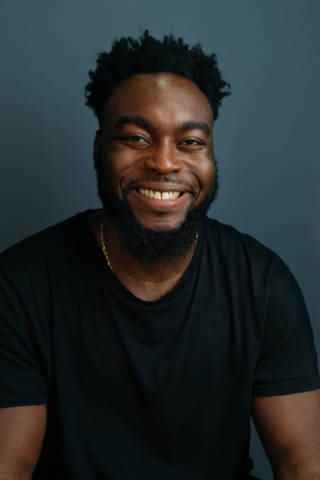 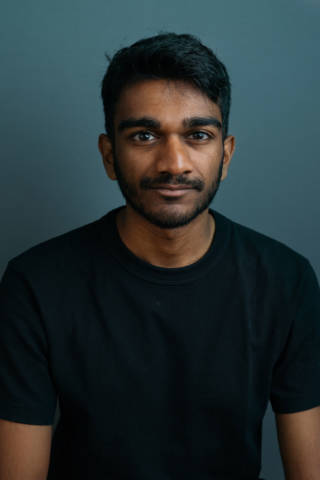 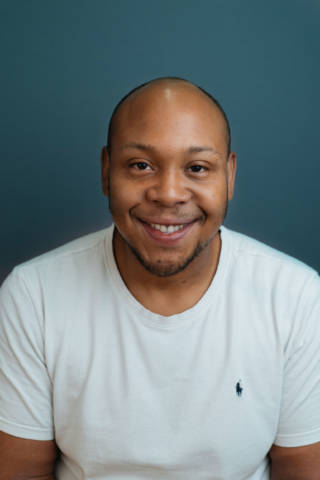