“I do not accept there is anything wrong with me”

Days before her wedding Megan discovers she has a 50-50 chance of developing early onset Alzheimer’s. Years later she’s offered a genetic test. But if she’s got the gene does she really want to know?

“I can’t think. But I still feel. And most of the time I feel scared. Scared because it’s too soon. I haven’t finished yet.”

Design by Andrew D. Edwards and lighting by Anna Watson

Lucy Morrison is Associate Director at the Royal Court where her credits include Hidden (Live Lunch), Who Cares, Pests and Product (also at Traverse and European tour). Pests was a Royal Court co-production with Clean Break for whom Lucy has worked as Head of Artistic Programming and directed Billy the Girl (Soho Theatre), Little on the Inside (Almeida Festival and Latitude), it felt empty when the heart went at first but it is alright now (Arcola Theatre) and This Wide Night (Soho). Morrison also originated and commissioned the Charged and Re-Charged seasons at Soho Theatre in which she directed Fatal Light and Doris Day. 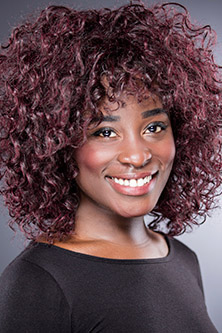 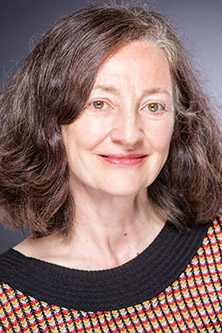 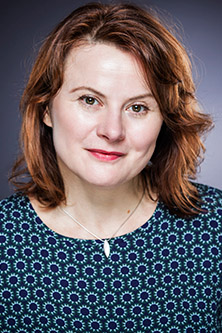 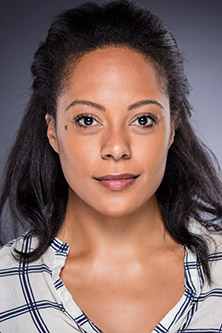 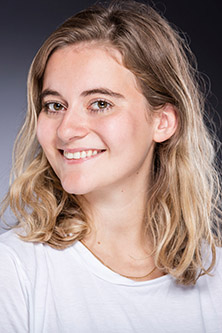 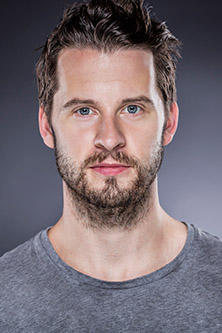 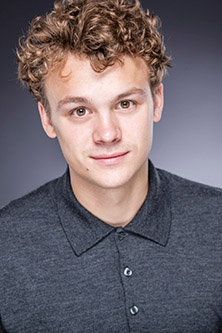 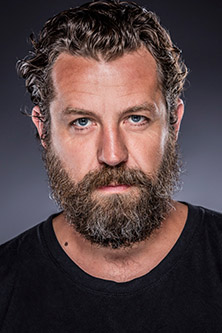