Red Buuuud rings out across the camp as five friends gather in ritual homage at the annual Motorcross championship. Greg used to ride with speed and style, but this year he brings his pregnant wife instead of his bike. Times have changed. As they relive past glories, the haze of beer and smoke can’t disguise their fading friendship.

A new American drama about the creeping spread of middle age.

Chicago-based writer Brett Neveu’s play Eric LaRue was at the RSC as part of their New Work Festival in 2005. This is his Royal Court debut.

Director Jo McInnes other credits include The Verdict on BBC1 and the world premiere of Marine Parade, a new play by Simon Stephens. 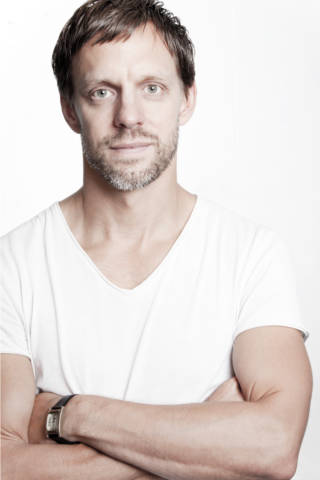 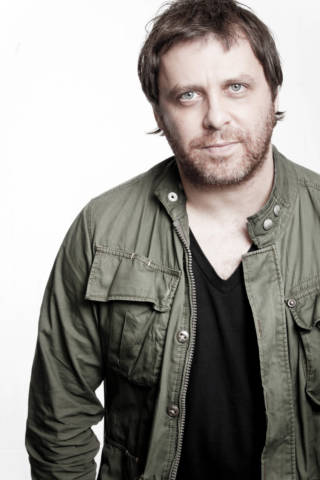 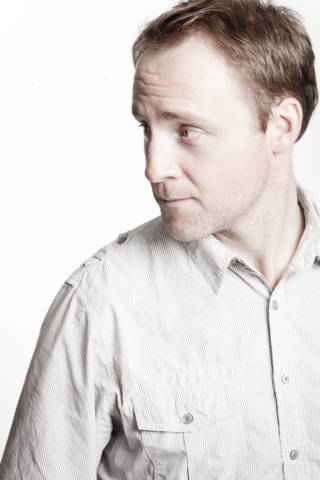 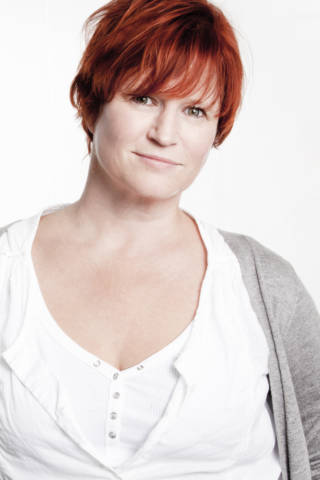 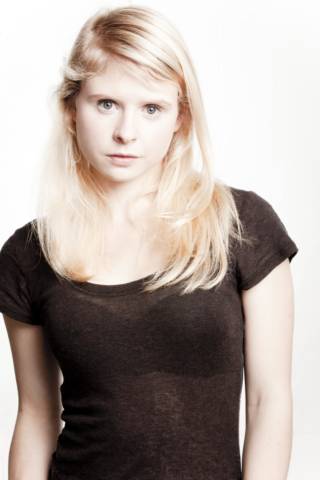