She and He are the pseudonyms of a real-life couple who live in separate houses in the same city on the west coast of America. She is 88. He is 93.

For 30 years he has provided her with a home and an income, while she provides ‘mistress services’ – ‘All sexual acts as requested, with suspension of historical, emotional, psychological disclaimers.’

They first met at university and then lost touch. When they met again twenty years later, they began an affair when She – a highly educated, intelligent woman with a history of involvement in the feminist movement – asked her wealthy lover to sign the remarkable document that outlines their unconventional lifestyle: The Mistress Contract.

Was her suggestion a betrayal of all that she and the women of her generation had fought for? Or was it brave, honest, and radical?

Then – on a small recorder that fit in her purse – this extraordinary couple began to tape their conversations about their relationship, conversations that took place while travelling, over dinner at home and in restaurants, on the phone, even in bed.

Based on reams of tape recordings made over their 30 year relationship, The Mistress Contract is a remarkable document of this unconventional couple, and the contract that kept them bound together to this day.

The Mistress Contract is Abi Morgan’s Royal Court Theatre debut. Her theatre credits include most recently 27 for National Theatre of Scotland and Frantic Assembly’s Lovesong. Her previous plays for the stage include Skinned, Splendour and Tiny Dynamite. A BAFTA award-winning writer; on film, she wrote the screenplay for The Iron Lady starring Meryl Streep and Shame, directed by Steve McQueen and starring Michael Fassbender and on television, her credits include BBC2’s The Hour, Birdsong, starring Eddie Redmayne on BBC1, White Girl and Sex Traffic on Channel 4.

Artistic Director of the Royal Court Vicky Featherstone directs. This season, she will also direct The Ritual Slaughter of Gorge Mastromas by Dennis Kelly. She has previously directed work by Abi Morgan 27 at National Theatre of Scotland and Splendour at Paines Plough.

Royal Court stage management wishes to thank Historic Newspapers and Maxell for their assistance in supplying props for this production. 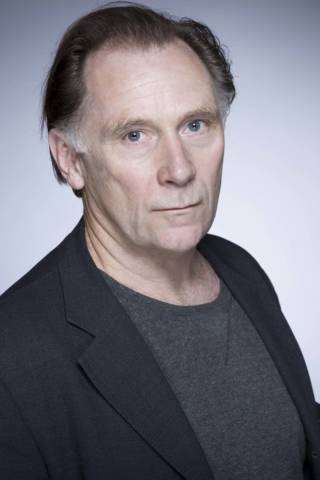 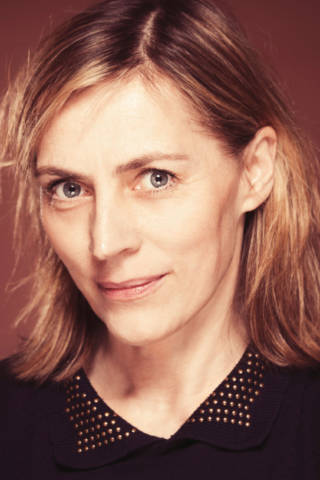