the end of history...

Newbury, 1997. Sal (Lesley Sharp) is attempting to cook dinner for the family. She and husband David (David Morrissey) have pulled off a coup and gathered their brood back home for the weekend. Eldest son Carl (Sam Swainsbury) is bringing his new girlfriend Harriet (Zoe Boyle) to meet everyone for the first time; middle daughter Polly (Kate O’Flynn) is back from Cambridge University for the occasion; and youngest Tom (Laurie Davidson) will hopefully make it out of detention in time for dinner.

Sal and David would rather feed their kids with leftist ideals and welfarism than fancy cuisine. When you’ve named each of your offspring after your socialist heroes, you’ve given them a lot to live up to…

“When I was your age I wanted to be in a band and sleep with Mick Jagger – and Jimi Hendrix – who am I to judge your choices?”

Writer Jack Thorne and director John Tiffany’s previous collaborations at the Royal Court include Hope and Let the Right One In. Other collaborations include: Harry Potter & the Cursed Child (West End/Broadway). Jack’s other credits include: A Christmas Carol (Old Vic); National Treasure, This Is England ’90 (both earning a BAFTA for Best Mini-Series), Kiri, and The Virtues with Shane Meadows. Royal Court Associate Director John’s other work at the Royal Court includes: Road, The Twits, The Pass.

Support the Court | Thu 18 Jul
Proceeds from the performance will help to support the Royal Court’s ongoing work with writers in the UK and Internationally. More details

The Big Idea: Post-show Talk | Wed 17 Jul
A Q&A event with members of the cast. This event is free with a ticket to that evening’s performance and will be captioned with live speech-to-text.

"Jack Thorne... has a gift for dialogue."

"Absorbing... Jack Thorne is a writer of immense emotional intelligence."

"Sharp plays her [character] with intelligence and feeling... Morrissey raises the emotional temperature by 100 degrees."

Running time: 1 hour and 50 minutes with no interval

the end of history... | What is the play about? 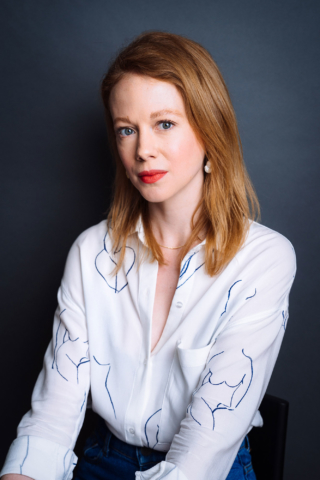 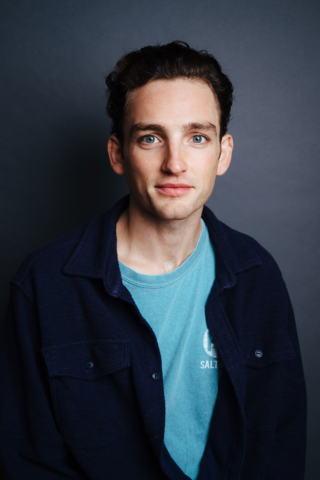 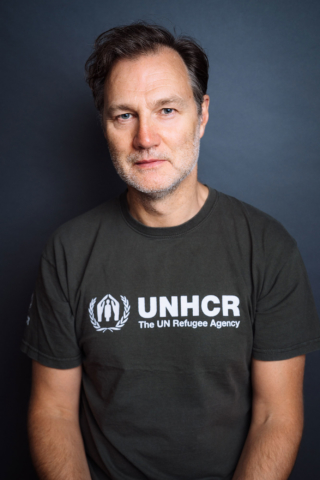 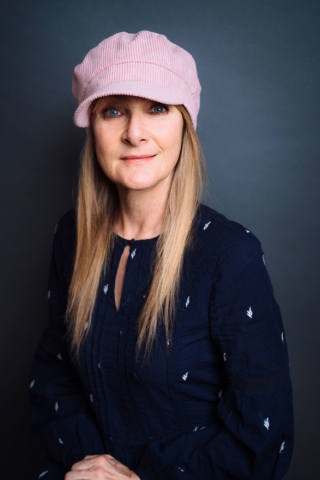 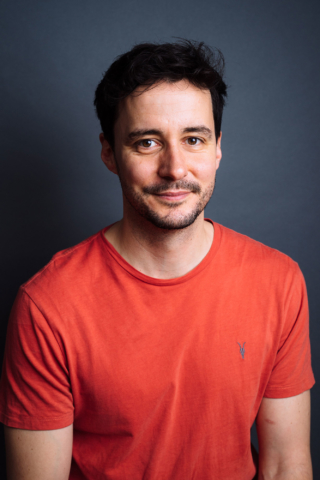